Who gets evicted in Washington? It depends on gender and race, a UW study reveals. 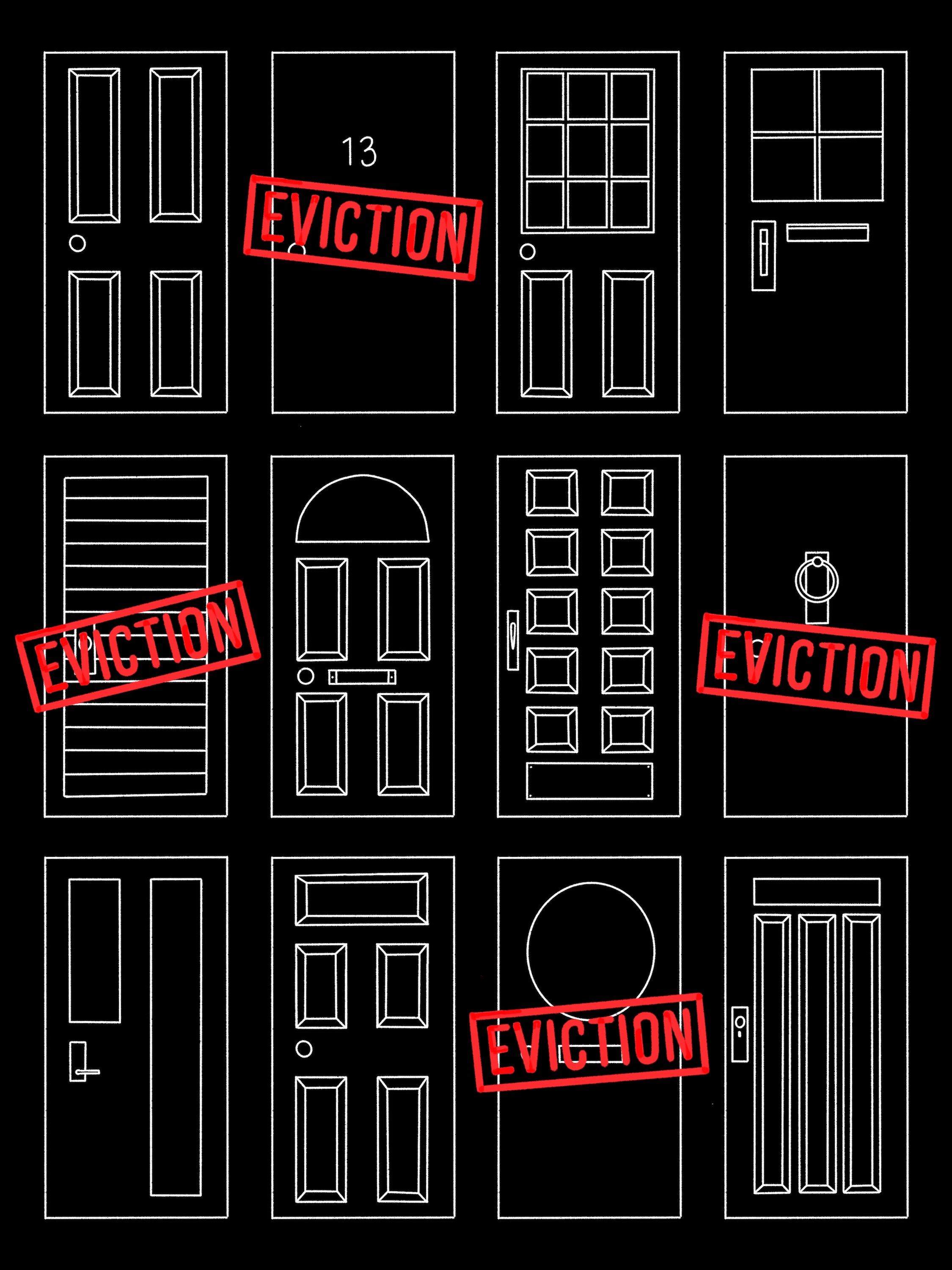 A recent study of evictions in Washington shows that more women are evicted than men, and in the state’s two most populous counties—King and Pierce—eviction rates among black and Latinx adults are almost seven times higher than they are for white adults.

A team of UW researchers, led by Tim Thomas, ’17, now an urban sociologist at the University of California, Berkeley, based the Evictions Study on filings from Washington’s 39 counties. “By collecting all this data, we wanted to provide the public with an in-depth look at eviction trends at a geographical level in the region,” says Jose Hernandez, ’15, the data scientist leading the UW work. “The hope is that the information sheds light on a problem happening in people’s backyards, and that folks begin having a discussion about solutions while not ignoring evictions and their intersection with race and social class.”

The team turned first to eviction filings in Washington State Superior Court to obtain eviction counts. To put the numbers in context and analyze other potential contributing factors, they used population, rental, income and housing market data from the U.S. Census Bureau as well as information from the U.S. Department of Housing and Urban Development and the annual regional Point-in-Time counts of homelessness.

Armed with the most detail from King, Pierce, Snohomish and Whatcom counties, the researchers produced interactive maps. Users can filter by race and geography (census tract, municipality or county) to see a variety of data sets, including the percentage of renters, median household income and eviction counts.

“The most concerning finding is the severe over-representation of black adults in the Western Washington eviction filing process,” says Thomas. “In Pierce County, one in six black adults were named in a filing between 2013 and 2017, and one in 11 in King County during that same time. For whites, it’s one in 55 and one in 100, respectively. This severe racial disparity makes evictions a civil rights issue, requiring new laws to intervene.”

The disparities are significant because they relate to historic patterns of discrimination, Thomas says. “Most of King County’s eviction filings occur in South King County, where households of color have been displaced from Seattle. In Pierce County, some of the highest risks of eviction occur in formerly redlined neighborhoods,” he explains. “This link between evictions, the legacy of segregation, and gentrification can’t be ignored and requires further investigation.

Last year, as the study was underway, Thomas worked with housing advocates and legislators to promote eviction reform. Senate Bill 5600 extended the “pay-or-vacate” deadline for tenants to pay rent, from three to 14 days.

Kim Eckart is a public information officer for UW News.