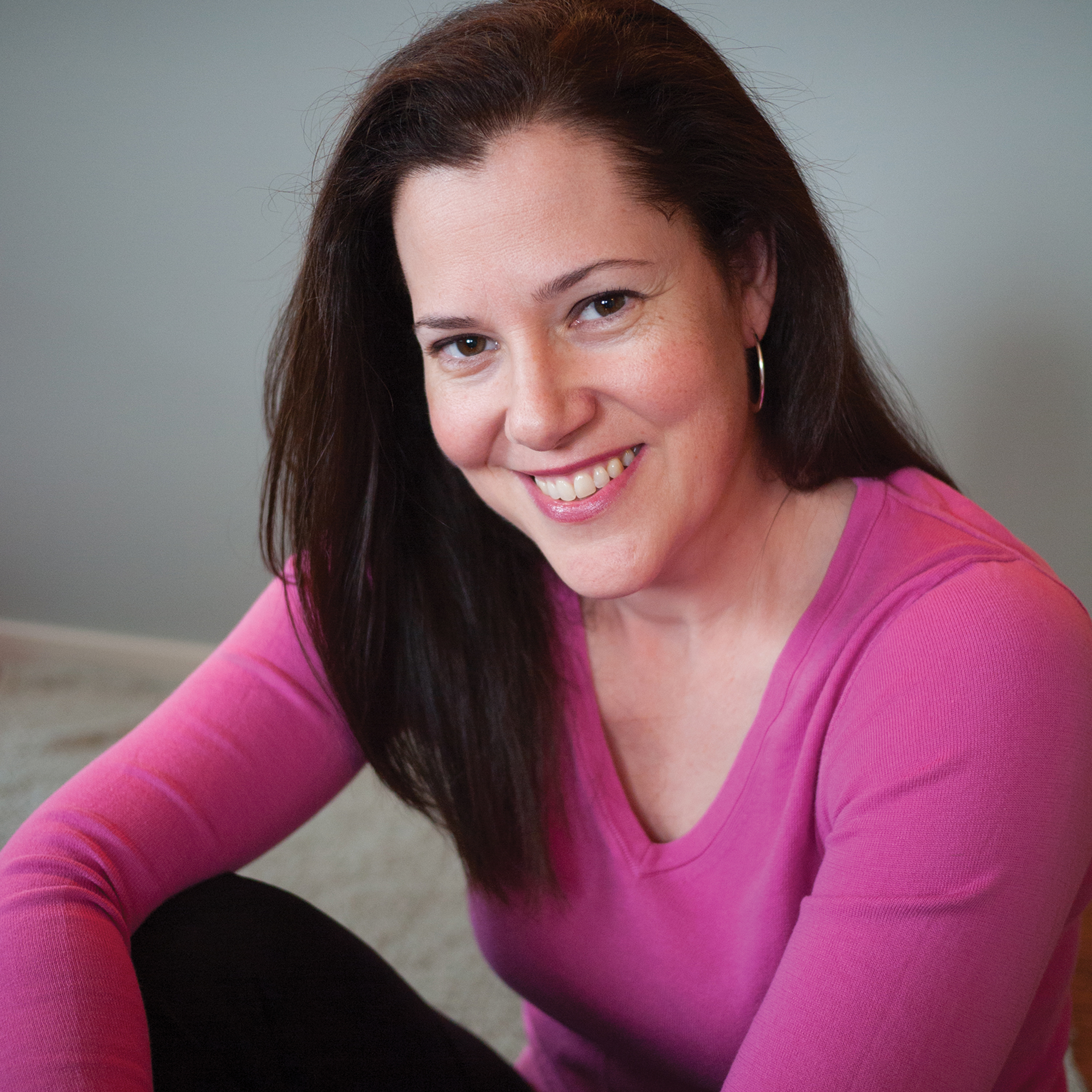 Ingrid Thoft earned a certificate in private investigation from the University of Washington in 2009, but don’t expect to see her walking the streets on misty Seattle evenings shadowing a wayward spouse, tracking a missing person or hunting for a Maltese Falcon.

Instead, Thoft uses the P.I. skills she learned to write her award-winning detective novels featuring hard-nosed private eye Fina Ludlow. Thoft credits UW’s private-investigation program with helping her create a believable main character who uses tried-and-true sleuthing methods to work through complicated situations. “I had three terrific instructors, and they were all women attorneys, which was very inspiring to me,” Thoft remembers. “They each spoke about the importance of finding justice for people, and that’s what I try to create in my characters. Fina speaks for people who have no voice.”

After completing the courses, Thoft says, “I didn’t feel compelled to get my license. But I learned to appreciate the hard work those people do and how they interview people.” Thoft has published four Fina Ludlow novels. Her first, “Loyalty” (2013), was nominated for the Shamus Award, given by the Private Eye Writers of America for best debut private-eye novel, and won the Spotted Owl Award, given by the Friends of Mystery for best first novel. She has also written “Identity” (2014), then “Brutality” (2015), which won both the Shamus and Spotted Owl awards for best P.I. novel. Her latest, “Duplicity,” came out in 2017. She’s currently working on a non-detective novel and a fifth Fina Ludlow book.

Ingrid Thoft has written four Fina Ludlow novels and is working on a fifth.

Thoft describes Fina as a tough-willed woman who works as an investigator in her family’s legal business. She’s often at odds with her father, a high-powered lawyer and—like in most families—she must balance family loyalty with personal issues. One thing she struggles with is the knowledge that a relative has been a sexual abuser.

Her work has been optioned by Hollywood studios, which makes her wonder about who would be best to bring her gumshoe to life. “I think Scarlett Johansson, Emma Stone and Florence Pugh would all make great Finas,” she says.

Thoft’s writing career began when she was a youngster, when she created a newspaper that was read by two people: her parents. Later, she wrote for her high school newspaper, then earned a B.A. in liberal arts from Wellesley College in 1993. Afterward, she worked in the Office of Human Resources at Harvard University and at tech companies, writing internal communications and ghostwriting speeches for upper management.

She moved to Seattle after her husband, Doug Barrett, joined Microsoft as a senior software developer. To further her writing goals and meet new people, she began taking classes at the UW, earning a certificate in screenwriting in 2008, then studied private investigation to inform her detective stories. “I’ve always enjoyed detective fiction, and for years I’ve wanted to write a professional sleuth and really wanted to know my stuff,” she says. “I didn’t want her to be a caricature.”

Meeting readers at book signings—and elsewhere—is thrilling, she says. “I was working out at my health club and heard people talking about my work. When one of the women pointed me out, the other gasped, ‘You’re Ingrid Thoft?’ She didn’t recognize me from my book jacket photo because I was so sweaty.” Interestingly, the Thofts are no strangers to Seattle. Her father, Richard, did his surgical internship at UW Medicine-Harborview Medical Center) and her mother, Judith, earned a master’s in child psychology at UW in 1962.