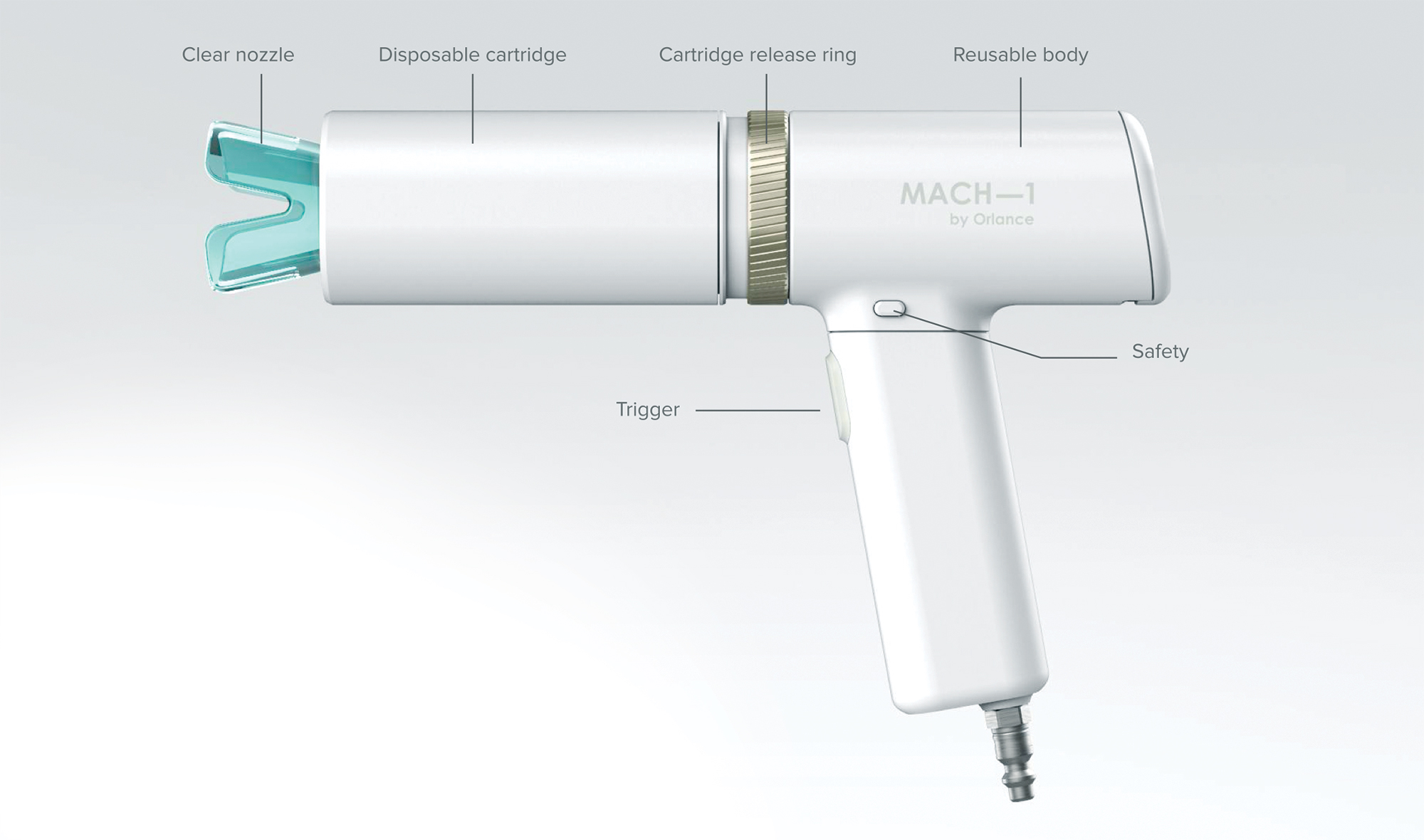 The UW Medicine Virology Lab continues
to innovate in response to the pandemic.

In January 2020, the UW Medicine Virology Lab’s scientists saw what was unfolding in Wuhan, China, the globe’s first epicenter of the COVID-19 pandemic. They got to work developing a diagnostic test knowing that a freight train of infectious disease would be barreling down on the U.S. and the people of Washington state. What happened next was, by a non-scientist’s definition, a miracle. Only a top-notch team of virologists could have developed an accurate test for a new virus in only two weeks. The UW Medicine Virology Lab was one of the first academic labs in the U.S. to develop a COVID-19 test.

As it turned out, the science was the easy part. Federal bureaucracy gummed things up when the team sought permission to scale up for real-world testing. “The extra regulation surrounding COVID testing combined with the lack of testing availability in public health labs resulted in a lost month for testing in the United States,” says Alex Greninger, assistant professor in the Department of Laboratory Medicine and Pathology.

The story of how the UW Medicine scientists fared and what went wrong with testing in the U.S. was featured last year in The New Yorker. As it turned out, the unfolding disaster of the COVID-19 epidemic kept the FDA’s attention on other matters and the Washington State Department of Health granted the lab Emergency Use Certification.

In the early days of the pandemic, Virology Lab scientists routinely pulled 80-hour work weeks to test the samples that came in as the pandemic intensified. Today, the lab is the testing workhorse for Seattle and multiple King County sites running between 10,000 and 12,000 samples per day. Baird says the testing situation in Seattle is much better than in other parts of the country.

Diagnostic testing isn’t the only COVID-19 work being done at UW Medicine. The lab is providing the testing for a 30,000-person nationwide Phase 3 clinical trial to see if the Novavax vaccine can protect against COVID-19 infections. Phase 3 trials are large-scale trials that test a drug’s efficacy and adverse reactions. More than 1,000 of the trial’s volunteers are participating at the Virology Research Clinic at Harborview Medical Center.

Deborah Fuller, professor of microbiology who has devoted her career to vaccines, and Jesse Erasmus, a former postdoctoral student in Fuller’s lab, have developed an mRNA vaccine using a different lipid nanoparticle carrier (called LION) that was developed by HDT Bio in Seattle that is slated for testing in India. This vaccine has the potential not just to protect people in the US but to reach parts of the world where a massive inoculation campaign with the Moderna and Pfizer vaccines would be almost impossible because it doesn’t require as super-cold temperatures for storage and could offer protection with only one shot instead of two.

Earlier in Fuller’s career, she worked on the development of a gene gun to deliver RNA and DNA vaccines that could overcome other limitations of current vaccines. This vaccine doesn’t require a trained a clinician to administer it and is stable at room temperature. “The gene gun shoots micro-particles of vaccine into the epidermis of the skin,” she explains. Pfizer acquired the gene gun years ago but didn’t really investigate its potential for delivering vaccines. Fuller called Pfizer. “I asked, ‘Are you guys doing anything with that gene gun?’ and they said, “No, do you want it?’” Fuller jumped at the chance and the UW School of Medicine got the technology. “They pulled up in a big truck and dropped off all the gene gun pieces,” says Fuller.

How was the COVID-19 vaccine developed so quickly? What makes older adults vulnerable to viruses like COVID-19? When will it be safe to travel? The UW Retirement Association and UW Medicine host a series of March talks featuring leading specialists in immunology, geriatric medicine, vaccinology and infectious diseases to address these topics and more. Visit uwalum.com/events for more information.

At top: A gene gun can deliver micro-particles of a vaccine into the skin’s epidermis. The vaccine doesn’t require a trained clinician and is stable at room temperature. UW professor Deborah Fuller helped develop the gene gun.