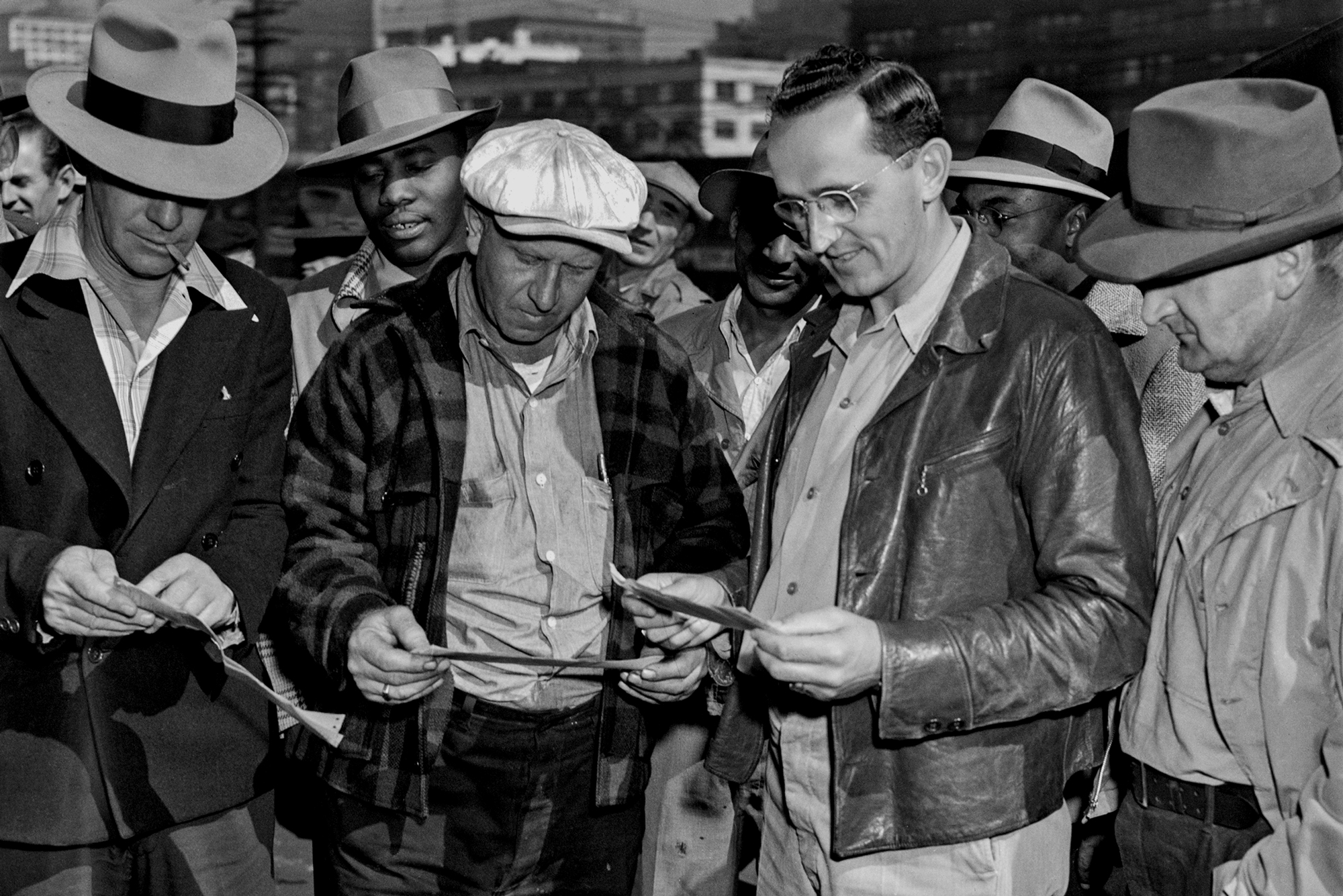 It was July 1992, and lawyer Robert Duggan had spent two years raising money and support from fellow International Longshore and Warehouse Union members, retirees and widows to create an endowed chair at the University of Washington in the name of labor leader Harry Bridges. Chairs like this one are usually created by affluent donors, not radical union organizers. But Duggan had the ILWU and UW President William Gerberding on his side.

“As we neared the deadline set by the University, I saw we were going to be short,” says Duggan, ’54. They needed $1 million to endow a chair. But Duggan, who had once been president of the UW Alumni Association, had a trick up his sleeve—a law school friend whose father was a longshoreman. “He agreed during one phone conversation to be a matching donor on the condition I tell no one, and he did remain anonymous,” says Duggan.

That was the power of Harry Bridges’ legacy: After his death, at a university he didn’t attend, thousands of working people came together to raise $1 million in the name of the ILWU founder and longtime president. Thus, the Harry Bridges Endowed Chair in Labor Studies was born.

“The center works to be a space for students from working-class backgrounds, and it’s named for a person who was a working-class leader for a very revolutionary union,” says Rachel Erstad, research coordinator at the Bridges Center. That union, the ILWU, represents dock workers at all of the West Coast’s 29 seaports, from Bellingham to San Diego, and is known as a pioneer for racial equity in the American labor movement. Today, the ILWU stands behind social justice causes like the Black Lives Matter movement and the recent rise in labor activism in other industries. “There’s something really exciting about that.  … When you look around the University, there’s not a lot of formal reminders of working-class people.”

The Bridges Center continues to grow, as does union membership nationwide. The National Labor Relations Board reported a historic 58% increase in union election petitions for fiscal year 2022.

“Especially over the pandemic, I’ve seen so much more interest in the labor movement from [UW] students,” says Yasmin Ahmed, ’18, assistant director of student and community engagement. “In the past four years, the Labor Studies minor expanded. When I joined, it was two students. Now, it’s 40 students and counting.”

Nationwide, workers at Seattle-based companies like REI, Starbucks and Amazon are organizing at workplaces previously considered too tough to unionize. Some point to worker dissatisfaction during the pandemic, but experts believe there’s more to the modern labor movement.

“A lot of younger people have been through a lot,” says Erstad. While the pandemic exposed labor disparities, it didn’t create them. “Many are coming of age at a time of extreme inequities. The reality of it was we were never really addressing those things.”

The center now awards $100,000 in annual scholarships and research grants to students from all three UW campuses. Ahmed runs the Building a Movement Labor Internship, which pairs students with community labor organizations to help working people and learn about social justice advocacy.

“Now that I’m meeting all of these people and learning so much from students, faculty and community members, I can see the connection between all of them and how labor is really, truly tied to everything,” Ahmed says. “Whether it’s institutional organizing, forming unions or grassroots labor organizing, it’s very important for us to be in solidarity with each other.”

Solidarity, after all, is what brought the Bridges Center to the University of Washington in the first place, and it’s what keeps the labor movement alive.

Pictured at top: Longshoremen collect back pay in 1946. The International Longshore and Warehouse Union was a pioneering advocate for civil rights in the American labor movement and built a reputation for supporting social-justice causes. Its support was crucial to the formation of the Bridges Center.