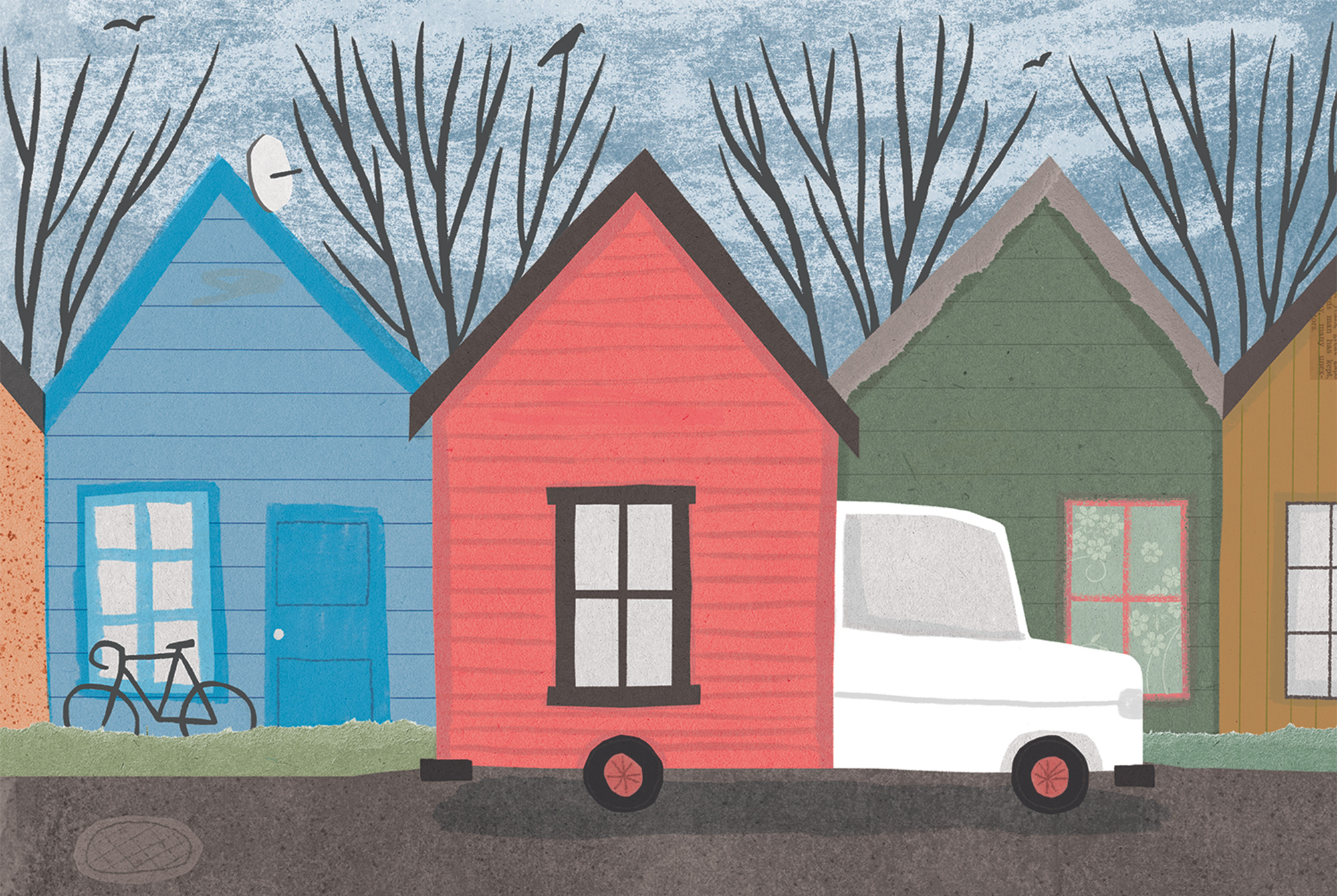 We need to talk about vehicle residency

Criminalizing a form of shelter causes undue and disproportionate harm to vulnerable people.

The thousands of people across the United States who are living in their vehicles need legal spaces to park and live.

While we don’t have an accurate count of vehicle residents because they often hide their homes, and are routinely pushed to “move along,” we know this community is growing. According to annual King County reports, 3,372 people lived in vehicles in public parking spaces in 2018—nearly four times more than a decade earlier. Of the approximately 6,000 people reported as “unsheltered” in King County, roughly half live in a car, truck, van, bus or RV. And yet, many vehicle residents do not consider themselves homeless.

They reject the label “home-less” because they may have used their vehicles as housing for years, even decades. Insisting a vehicle resident is homeless denies their agency by defining their choice of “home” as inappropriate.

Vehicle shelters have always offered a place for people unsettled by natural disasters, violence, urban displacement, limited access to housing, eviction or personal crisis. For nearly a century, car camping and RV living have been considered socially acceptable. What defines someone who lives in a mobile home as homeless seems to be less about their choice of shelter than that shelter’s location.

The mobile home is immensely valuable to its occupant. Issuing a ticket, impounding a vehicle-home or banishing overnight public parking won’t solve larger social and economic challenges. Criminalizing a form of shelter causes undue and disproportionate harm to vulnerable people, and often does not meet the greater needs of of communities.

Rather than a “punitive push” to “move along,” a “positive pull” can include the thousands of neighbors who currently live in mobile shelters within our communities, along with those who use our emergency or housing services and systems of care.

When I transferred to the UW from the Seattle community colleges, I had some experience with mobility, housing instability and the need for social support.  As a child, I vacationed across the country with my parents and “snowbird” grandparents in RVs. I lived in a group home for minors, failed out of high school and was briefly homeless at 15. After reconnecting with my family at 18, I was dependent on medical and housing support for my own family as a teen parent.

When I conducted undergraduate honors reseach in anthropology, I wanted to incorporate my past experiences to understand contemporary Seattle.

Through my last decade of research, I learned that people who inhabit public parking often choose it as an alternative to cost-prohibitive housing or emergency shelter. The number of extreme low-income mobile home parks is shrinking, and without access to a private place, a life in public parking is the only option available to many. In response, cities have criminalized sleeping in vehicles and targeted “car ranchers” who rent “vehicle apartments” to people in need.

Cities can, and should, include vehicle residents in community planning. Fortunately, the number of “safe parking” programs across the West Coast is growing. For decades in the U.K., national networks of “halting sites” provided a model of making space for unsettled and excluded neighbors. These spaces, alongside extreme-low-income mobile home lots, require community support to nurture and stabilize existing homes.

You can help as an ally, supporting the inclusion of vehicle residents in public meetings, local media, neighborhood organizing and planning within social services and housing systems. Together we can shift the paradigm to include the thousands of neighbors who know a vehicle as home.

Graham Pruss, ’11, ’16, ’19, wrote his doctoral thesis on vehicle residency with the support of a grant from the National Science Foundation. He currently lectures in anthropology.