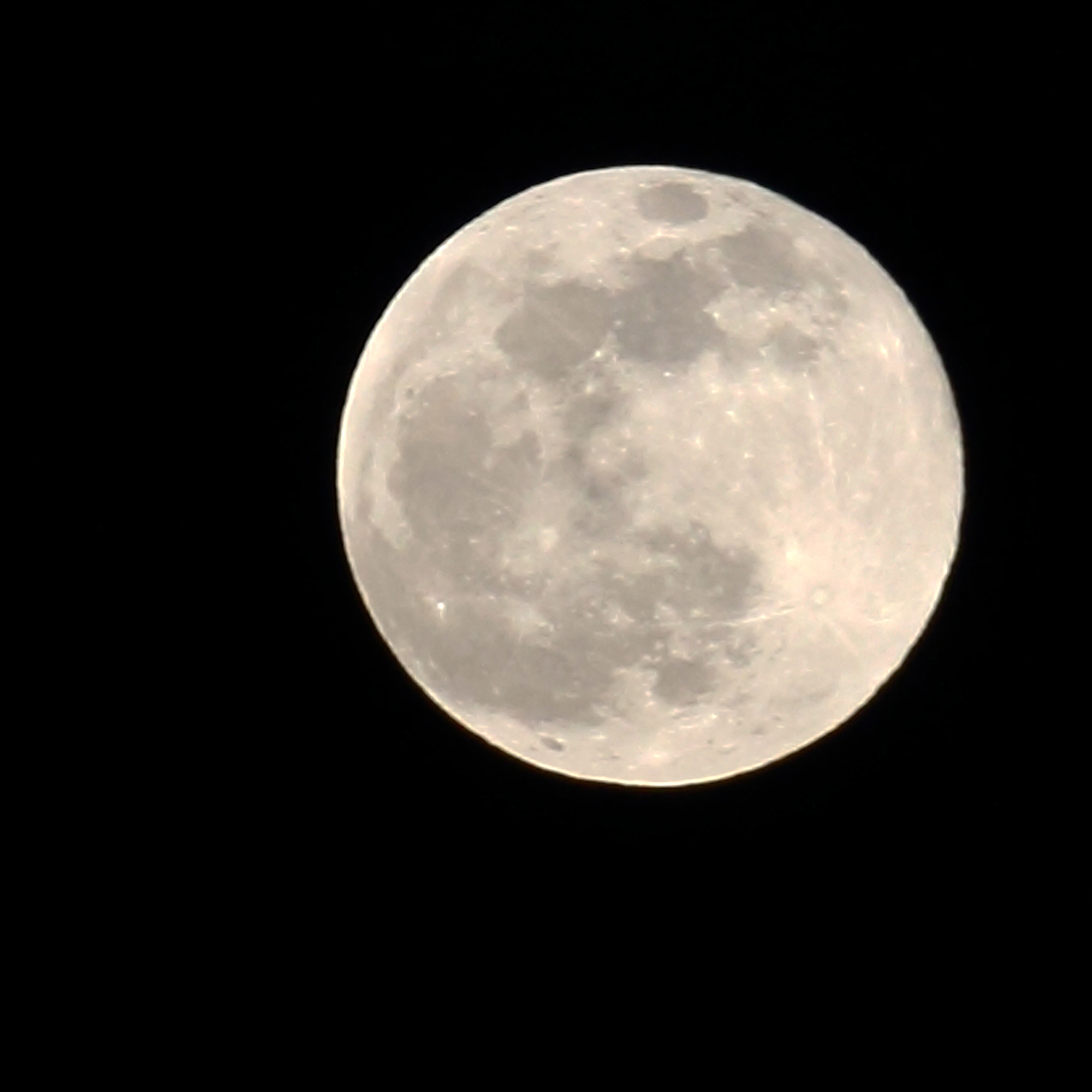 Research shows that people go to sleep later and sleep for shorter periods of time when a full moon approaches.

For centuries, humans have blamed the moon for our moods, accidents and even natural disasters. But new research indicates that our planet’s celestial companion affects something else entirely—our sleep.

Scientists at the UW, the National University of Quilmes in Argentina and Yale University report that sleep cycles in people oscillate during the 29.5-day lunar cycle. In the days leading up to a full moon, people go to sleep later and sleep for shorter periods of time.

The research team, led by UW biology professor Horacio de la Iglesia, observed these variations in urban and rural settings—from Indigenous communities in northern Argentina to college students in Seattle. They saw the oscillations regardless of an individual’s access to electricity, though the variations are less pronounced for those in urban environments. They reported their findings in the journal Science Advances.

The pattern’s ubiquity may indicate that our natural circadian rhythms are somehow synchronized with—or entrained to—the phases of the lunar cycle. “We see a clear lunar modulation of sleep, with sleep decreasing and a later onset of sleep in the days preceding a full moon,” says de la Iglesia. Although the effect is more robust in communities without electricity, the effect is present for everyone in the study including undergraduates at the University of Washington.

Study participants in all three communities also showed the same sleep oscillations as the moon progressed through its 29.5-day cycle. Depending on the community, the total amount of sleep varied across the lunar cycle by an average of 46 to 58 minutes, and bedtimes seesawed by around 30 minutes. For all three communities, on average, people had the latest bedtimes and the shortest amount of sleep in the nights three to five days leading up to a full moon.

When they discovered this pattern among the Toba-Qom participants, the team analyzed sleep-monitor data from 464 Seattle-area college students that had been collected for a separate study. They found the same oscillations.

The evenings leading up to a full moon have more natural light available after dusk: The waxing moon is increasingly brighter as it progresses toward a full moon, and generally rises in the late afternoon or early evening, placing it high in the sky after sunset. The latter half of the full moon phase and waning moons also give off significant light, but in the middle of the night, since the moon rises so late in the evening at those points in the lunar cycle.

“We hypothesize that the patterns we observed are an innate adaptation that allowed our ancestors to take advantage of this natural source of evening light that occurred at a specific time during the lunar cycle,” says lead author Leandro Casiraghi, a postdoctoral researcher in the UW Department of Biology.