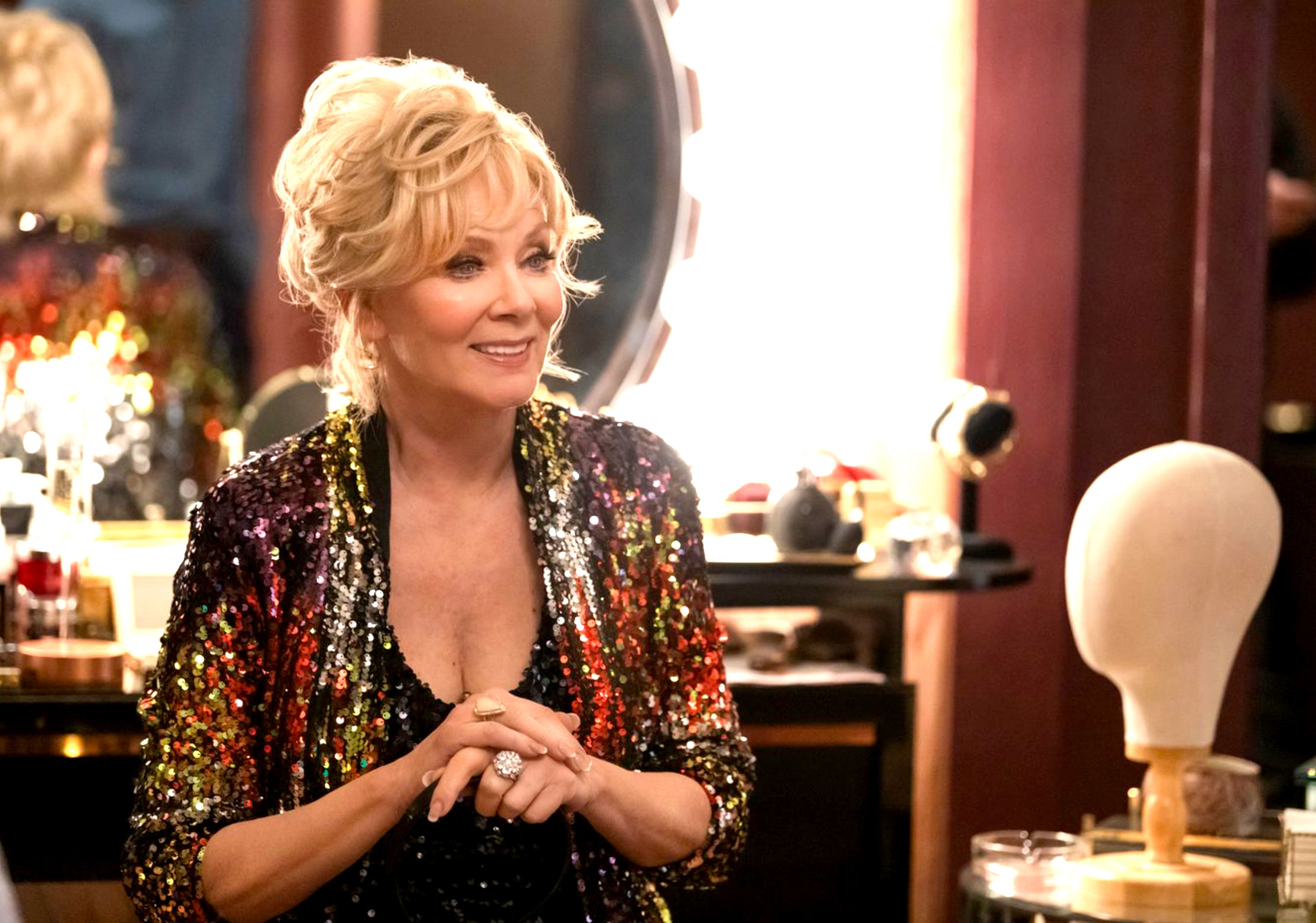 The partying in Southern California probably won’t wind down for a bit, seeing how Jean Smart, ’74, just won her second Emmy Award for Outstanding Lead Actress in a Comedy Series for her role in the Netflix show “Hacks.” She was handed the Emmy on the evening of Monday, Sept. 12 at the Los Angeles Microsoft Theater, and a few hours later, when the clock struck midnight, she celebrated her 71st birthday.

In her acceptance speech, Smart, who graduated from the UW with a bachelor’s degree in drama, said, “Thank you for a second time honoring this show. I have to tell you, I’m so blown away by our writers who not only matched season 1 but surpassed it, and as we all know, season 2 of a show is kind of a litmus test. This has just been a thrill.” After taking a moment to thank the cast and crew, she ended with a little story. “I didn’t realize the breadth of the appeal our show,” she said, telling the audience about the time they were shooting at a shopping mall, and three young boys, around the ages of 10 or 11, approached her, and said ‘Hey, that’s Deborah Vance,” to whom she replied, Hi! You should not be watching this show!”

Smart has now won five Emmy Awards in 12 nominations, including consecutive honors for her guest roles on the Seattle-based sitcom “Frasier,” as Lana Gardner, as well as a supporting actress win on the ABC sitcom “Samantha Who?” on which she played an overbearing mother. She also received back-to-back Emmy nods for her portrayal of Martha Logan, the mentally unstable First Lady of the United States, on the series “24.” Nice work, Jean!