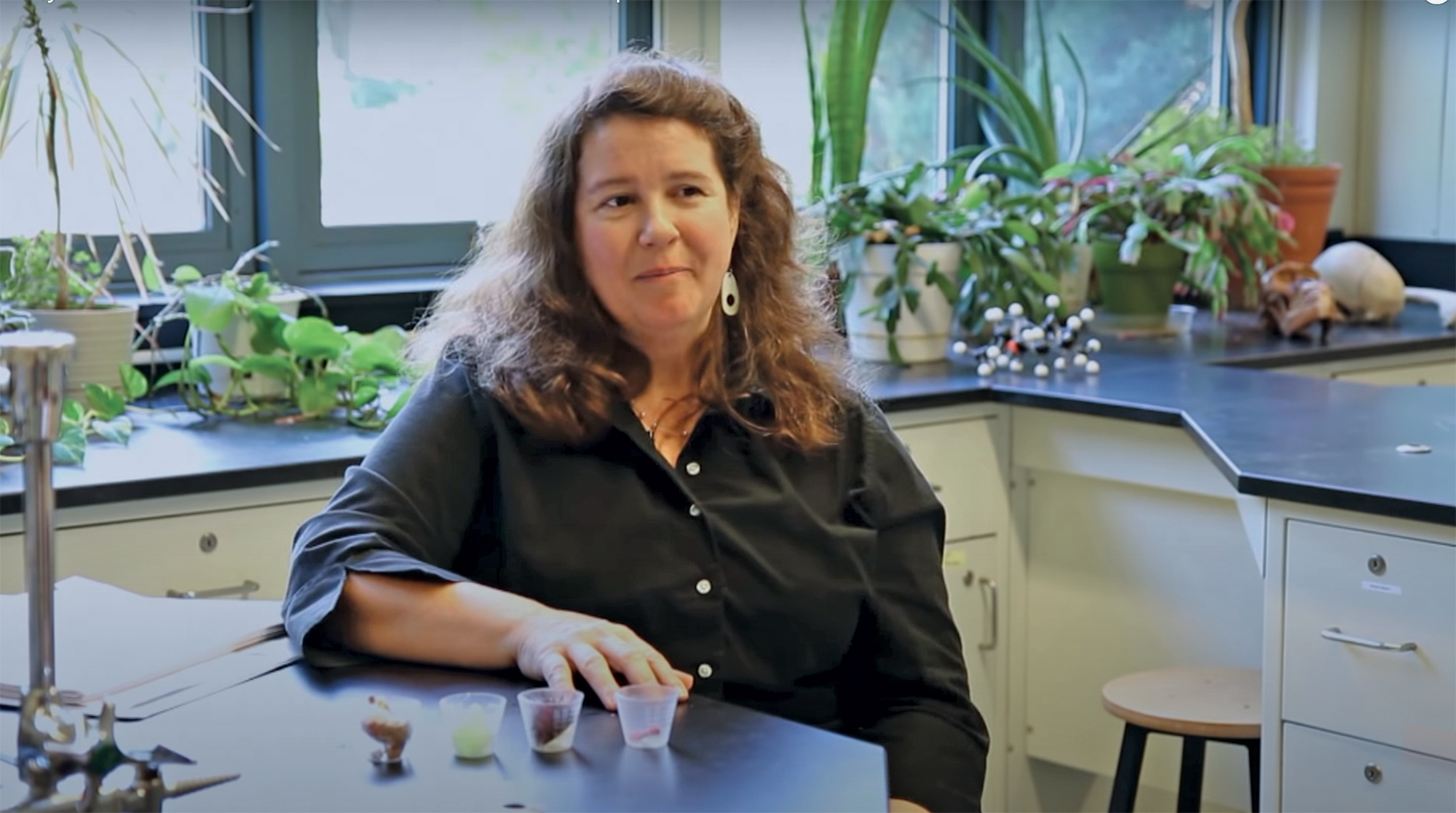 Why is processed food so sweet? Alum looks for answers in our genes

As a kid growing up in Kennewick, Danielle Reed, ’84, was drawn to eating kale, dandelion and other sharp-flavored greens—but their bitter taste repelled most of her friends. That made her wonder why. When she was a student at the UW in the 1980s, she learned about the study of physiological psychology, or the biological explanations for how our minds work. Next came the opportunity to conduct research that examined animals’ food intake and what drove their approach to food.

Today she is a behavioral geneticist who serves as associate director at Philadelphia’s Monell Chemical Senses Center. She and other researchers aim to understand what’s inherited and what’s not in terms of smell, taste, food preferences and obesity.

Reed studies twins whenever possible. Most of the time, identical twins have the same taste and food preferences. But every so often, they don’t—and that difference intrigues her. So every August, she drives to Twinsburg, Ohio, for the annual gathering of twins. For a three-year study that began in 2016, she traveled there in a rental van, carrying a mix of fats: powdered milk mixed with milk fat, skim milk—and the crowd-pleaser, potato chips.

Her team came to Twinsburg to study fat and how it is perceived as a taste. For instance, many people think of fat as a texture that “makes things lubricated or wet, that you roll around in your mouth,” says Reed. “My mom used to talk about a salad being ‘dry’ if it didn’t have a dressing.” Researchers now think fat might be a taste, like sugar or caffeine. There could be receptors on the tongue for triglycerides—the main constituents of body fat in humans and other vertebrates, as well as vegetable fat—which produce fat’s oily feel.

Still seeking out bitter flavors in adulthood for a different study, Reed analyzed 400,000 food reviews posted by Amazon customers on the company website over 10 years, finding that many reviewers described food products as too sweet. “Sweet was the most frequently mentioned taste quality,” she says. “Reviewers definitively told us that human food is over-sweetened.” The findings were published in the scientific journal Physiology & Behavior, and Reed was stunned to see how many online commenters felt “that normal, commercially available foods are often sweetened beyond the point where people want to eat them.”

Reed, who publishes scholarly papers on genetic variation in obesity and taste in humans and mice, and examines the biology of human salt perception, was raised in a home that was built on a former asparagus farm, where asparagus spears would pop up in the middle of her family’s yard every spring.