With your help, the UW’s new
Center for an Informed Public will confront
“fake news” and manipulated media. 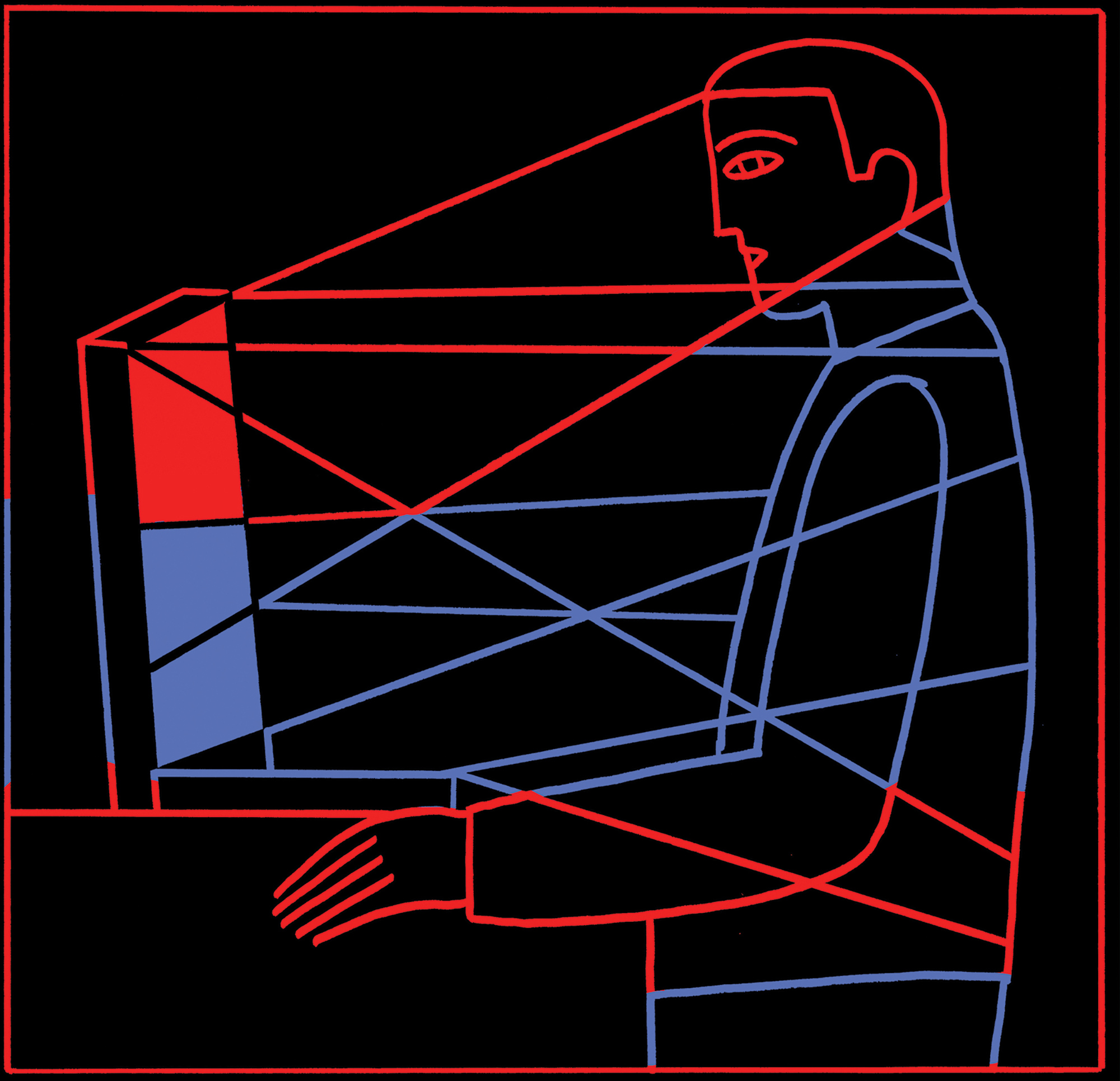 On Dec. 3, we launched the new Center for an Informed Public (CIP) at UW—a response to the rise in disinformation and erosion of trust in our most basic societal institutions. More than 400 people packed the HUB South Ballroom, among them faculty, alumni, students, librarians, journalists, industry leaders, high school teachers, funders and policymakers. There was a sense of excitement mixed with concern—excitement that UW was leading the way; concern over the magnitude and reach of the problem.

In today’s social web, falsehoods are created with ease and they spread at unfathomable rates. Sometimes these falsehoods are simply satire; other times they reflect strategic political intent. At times, we’ve seen them lead to mob-like behavior and sword-rattling threats by government leaders. They can affect people’s health decisions, for example, whether or not to vaccinate. Words someone never said can be put into their mouth using voice cloning, “deepfakes” (fabricated video and audio) and other forms of synthetic media. It is becoming harder and harder to identify the real from the unreal.

Fortunately, there are many reasons to be optimistic.

We understand the gravity of this mission; the threats to democracy are real. We need to think big and lead on this important issue.

Universities are responding. The UW is one of five centers around the country that received seed funding from the Knight Foundation to create an interdisciplinary group to resist misinformation, promote an informed society and strengthen democratic discourse. We are joined by New York University, George Washington University, the University of North Carolina and Carnegie Mellon University in a national consortium working to better understand and address the problems of disinformation.

Governments are also responding. Lawmakers are developing legal levers aimed at slowing the spread of intentional misinformation. In the first session of 2020, lawmakers in Olympia, and in many other states, are debating bills on deepfakes, data privacy, platform liability and facial recognition. Educators, librarians and journalists are responding. National leaders and organizations in the state of Washington are developing new programs in media literacy, data reasoning, digital citizenship and internet safety. Technologists are responding. They are designing new interfaces and detectors of “fake news” and manipulated media. They are also opening conversations with researchers, journalists and policymakers.

Just as important, alumni are responding. We have one of the strongest, most active alumni networks in the country. You have risen to other big challenges, including the funding of and access to higher education. The UW CIP is a public institution with a public mission: to resist disinformation, promote an informed society and strengthen democratic discourse. We understand the gravity of this mission; the threats to democracy are real. We need to think big and lead on this important issue.

At our launch, Presidents Ana Mari Cauce and Kirk Schulz of WSU signed an agreement, committing to work together. The challenge we face spans the entirety of the state, across political and rural-urban divides. If there was ever a need for action, it is now. We need your help in restoring trust in our institutions, and each other.

Jevin West is the founding director of the Center for an Informed Public. He is an associate professor in the Information School and coauthor of the forthcoming book “Calling Bullshit: The Art of Skepticism in a Data Driven World.”