The work world would improve if it got in tune with circadian rhythms, UW research suggests. 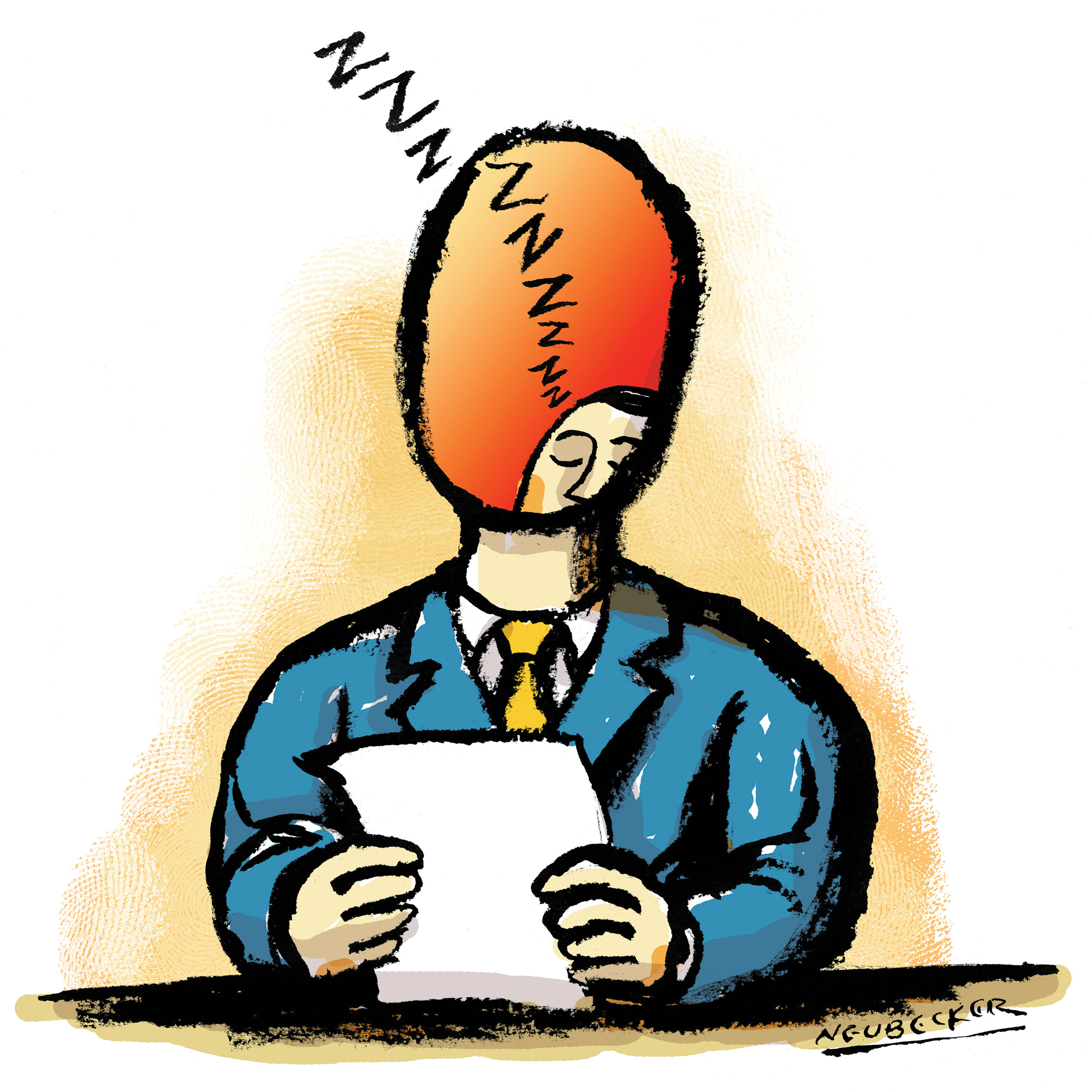 As the pandemic reshapes how, when and where Americans work, research at the UW suggests we might want to hang on to some of the flexibility we enjoyed over the past two years.

Christopher Barnes, an expert in organizational behavior at the Foster School of Business, leads research into how sleep and our circadian rhythms affect our work life. It’s a newer area of study, and so far, Barnes has found a number of positive outcomes when businesses allow their employees to align their natural rhythms with their work schedules.

“For most people, it’s a matter of shifting even one or two hours from some sort of anchor,” Barnes says. “Let’s say the anchor is 8 to 5, and if you give workers the flexibility to push that forward or backward by an hour or two, that’s already a potentially large benefit to their lives.”

The benefit of flexing workdays is just one of the sleep-related discoveries Barnes has made over the last decade. Another study, conducted with Indiana University’s Cristiano L. Guarana, ’15, and others, focused on circadian rhythms and how sufficient sleep affects a leader’s charisma, which then fosters an impression that the leader and the mission are extraordinary. The study, “Too Tired to Inspire or Be Inspired: Sleep Deprivation and Charismatic Leadership,” was published in the Journal of Applied Psychology.

Barnes and his colleagues found that leaders are more charismatic and inspiring when they align their personal rhythms—and get sufficient sleep—in advance of times of high employee interactions like speeches, meetings or retreats. They also found that employees are more willing to be inspired when listening to their leaders during their own optimal times.

Most of us are forced to live a lark’s schedule. But many of us must follow schedules more suited to owls.

In another study, his group explored chronotypes, the natural tendency of people to sleep and wake at particular times. Those with a morning chronotype—euphemistically called larks—do better with important work activities early in the day. Those with a night chronotype—called owls—perform better later in the day. Most of us are forced to live a lark’s schedule. But many of us must follow schedules more suited to owls. “I think we see this especially in the context of people who work the night shift,” Barnes says.

The findings dovetail with two other recent Barnes studies that focus on sleep and work. One showed that a bias developed against individuals who start their day later when given the chance to determine their own schedule. The other measured the impact of circadian rhythms on behavior at work.

Barnes says he has also discovered that it’s much easier to convince folks to sleep better so they can work better than to sleep longer so they can live longer. “For some reason, if you tell people that they will live healthier lives as they get more sleep, they’ll say, ‘Yeah, I kind of get that but, you know, there are so many other things I need to do with my time,’” Barnes says. “People are often willing to undermine their own health in order to do other things, maybe because the price for that doesn’t usually come out for a few years down the line.”

Barnes and his colleagues also have looked at how insomnia affects work outcomes and whether glasses that help filter blue light during the day foster better sleep at night, and thus better performance at work. Now that he has identified some of the problems that sleep deprivation presents in the workplace, Barnes is turning his scholarly attention to identifying ways to help workers and managers bring their best selves to the job. “I’m working on a few more projects right now that are really focused on small-scale, easy-to-implement interventions that can help people sleep better, which is good for them, and gets better work outcomes as a result, which is good for organizations,” Barnes says. “So everybody wins.”