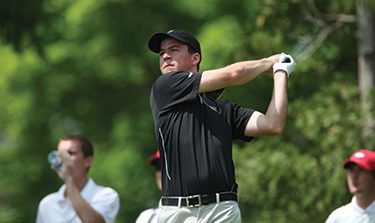 For once, opponents of the University of Washington’s women’s softball and men’s golf teams are actually looking forward to facing the Huskies.

That wasn’t always the case. But both Husky teams enter the 2010-2011 season having lost national players of the year to graduation: golf’s Nick Taylor, ’10, and women’s softball pitcher Danielle Lawrie, ’10. Lawrie, the only two-time national player of the year in Husky sports history, led the UW to the 2009 national championship and two other College World Series appearances. Taylor, winner of the 2010 Ben Hogan Award as the best college golfer, led the Huskies to consecutive Pac-10 titles.

“If you are on the outside, you envy a team that has a national player of the year,” says Heather Tarr, ’98, the Huskies softball coach. “This year, without Danielle, you can bet teams are looking forward to playing us.” 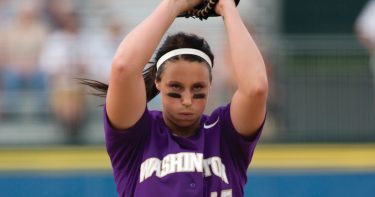 Matt Thurmond, men’s golf coach, says his team is adjusting to playing without Taylor. “We’ve been spoiled because we have always had an elite player,” he says. Nick took even that to another level.

“We never had to worry because we knew he would come with a great score. His presence also transformed our program because it brought us great publicity. And he was a great role model and leader for the rest of his teammates.”

Both teams are counting on youth this season. Tarr expects an ace to emerge from freshman pitchers Kaitlin Inglesby, Whitney Jones and Bryana Walker, while Thurmond’s team is led by Chris Williams, last season’s national freshman of the year.

Looks like it may not be long before Husky softball and men’s golf are back on top once again.