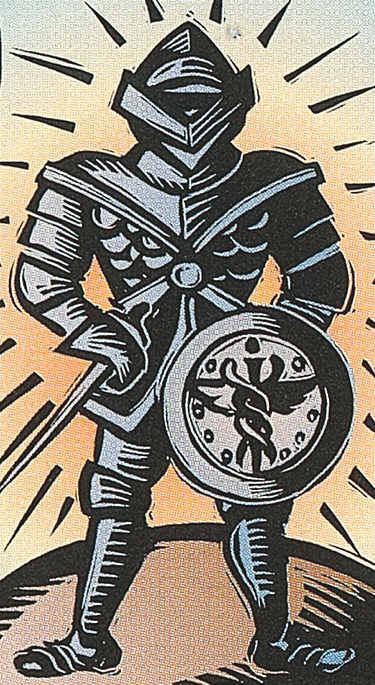 It’s a statistic some physicians would like to forget. “People don’t realize that even commonly used devices like catheters account for about 50,000 hospital deaths in the United States each year, many of them because of infection,” says UW Bioengineering Professor Buddy Ratner.

Ratner is leading a UW research team that may have discovered a way to prevent thousands of deaths from hospital-acquired infections each year. They have created medical implants coated with a polymer that slowly releases antibiotics—keeping bacteria from establishing a foothold in the patient’s body.

“The outer coating is just 10 or 20 atoms thick,” Ratner says. “It makes for a very controlled, slow release.” Tests showed that the system maintains a protective drug cloak for at least five days. It could be used to prevent infections around such commonly used devices as catheters as well as more permanent implants, such as pacemakers.

Catheters, which are used on patients who require a long regimen of intravenous drugs, are initially sterile, but they can become gathering spots for dangerous microorganisms.

“Once the bacteria get on the device, they are extremely difficult to remove and very resistant to treatment,” Ratner says. “It can take 100 times the concentration of an antibiotic to kill the bacteria when they are attached as it takes to kill them when they’re free.” The reason may be a protective film that bacteria produce after they become established. When that happens, often the only way to treat the infection is to remove the device from the patient.

The new technology has another advantage for hospital patients—it prevents drug-resistant bugs which can evolve when bacteria are exposed to antibiotics and survive. “With our method, the concentration of the drug is high enough that it kills all of the bacteria that get into the zone around the device,” Ratner said.