If you want to relax, plasma screen is no match for Mother Nature 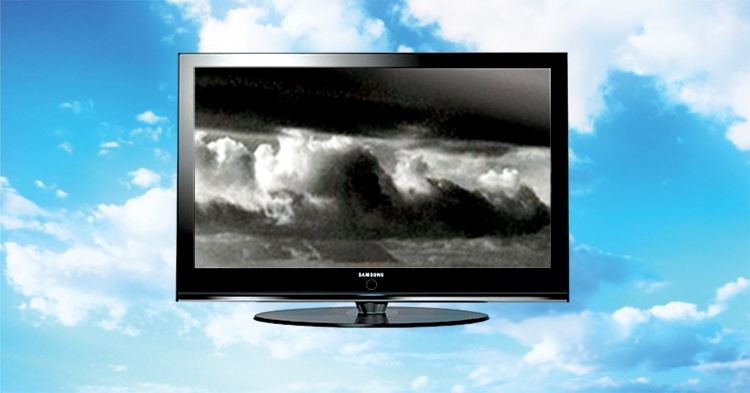 When it comes to defeating stress, hi-def can’t hold a candle to the real thing, according to a study by the UW Human Interaction with Nature and Technological Systems Lab.

Researchers investigating the psychological effects of experiencing nature directly and via HDTV measured participants’ heart-recovery rates from minor stress while exposing them to a blank wall, a nature scene displayed through a window, and the same scene shown on a plasma screen. The heart rates of those looking through the window dropped more quickly than the others; the HDTV had no more effect than the blank wall.

Peter Kahn, the UW associate professor of psychology who led the research team, argues that humans are having fewer direct experiences with nature, thanks in part to technological representations — such as the Discovery Channel — replacing the real thing. Part of this loss also comes from “environmental generational amnesia” — the idea that environmental degradation increases across generations, but each generation tends to take the degraded condition as normal. For example, children growing up today in the cities with the worst air pollution often don’t believe their communities are particularly polluted.

“Technology is good and it can help our lives,” says Kahn, “but let’s not be fooled into thinking we can live without nature.”