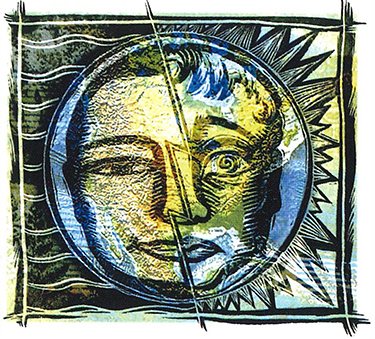 Immigrants from Asia have lower rates of psychiatric disorders than American-born Asians and other native-born Americans, according to the first national epidemiological survey of Asian Americans in the United States.

The study showed different mental health patterns among women and men, with birthplace the key factor for women and English-language proficiency the main variable among men. Asian American immigrant women were far less likely to suffer from a depressive, anxiety, substance abuse or psychiatric disorder in their lifetime than were U.S.-born women. Immigrant men who reported good or excellent English skills were less likely to have mental health problems than were those who had poorer English proficiency or American-born men.

“Compared to all Americans, Asian Americans had lower lifetime rates of any disorder,” says David Takeuchi, a sociologist and UW social work professor and lead author of the study. “Roughly 48 percent of Americans will have some kind of a lifetime disorder. In our study, less than one in four Asian American immigrants will have a disorder. However, that won’t necessarily be the case for their children and grandchildren. If trends continue, rates for them will go up and that suggests that more investment is needed for prevention programs.”

The study was published in the November 2006 issue of the American Journal of Public Health. Other papers in the journal look at the mental health of Latino and black Caribbean immigrants to the United States. In general, all of the papers suggest that immigrants have lower rates of mental disorders than native-born Americans.