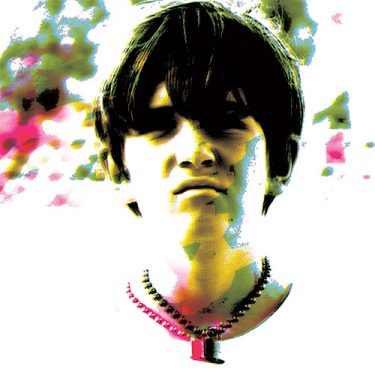 The devastating impact of juvenile delinquency affects towns all over the United States—but it seems to affect some a lot less than others.

Towns providing programs aimed at reducing juvenile delinquency are not only seeing results, but in less time than anticipated, according to a UW-led study published recently in the Journal of Adolescent Health.

Seventh graders in 12 U.S. towns with prevention programs were 21 percent less likely to engage in delinquent behavior than were students in similar towns without programs. The finding comes from the third year of the five-year Community Youth Development Study, which is tracking the behavior of more than 4,400 students.

David Hawkins, a UW social work professor and the study’s lead author, says he is excited about the results—particularly because positive effects were realized after just three years.

“This finding is very important because early initiation of delinquent behavior in children before the age of 14 is a predictor of later substance abuse, chronic criminal behavior and mental health problems,” Hawkins says. “It is exciting because we didn’t expect to find these community-wide effects until about five years.”