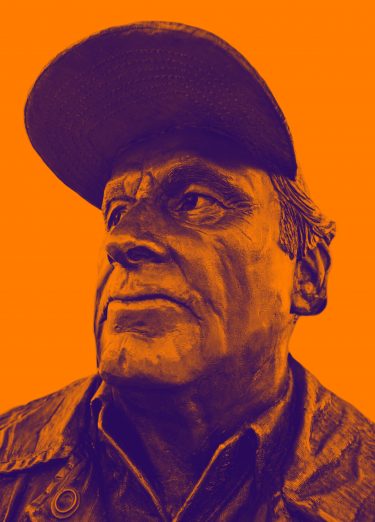 The new Don James statue outside Husky Stadium will stop you dead in your tracks.

His intense expression is the same one that inspired Husky teams to greatness during his 17 years here. Sculptor Lou Cella’s nearly 9-foot-tall statue became a reality thanks to the support of former players—who still cower when they see James’ face.

Read more about the unveiling of the statue in The Seattle Times.