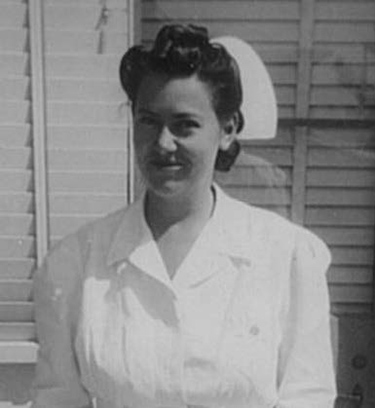 Jeanne Quint Benoliel, a longtime member of the UW School of Nursing faculty who was named a “living legend” by the American Academy of Nursing, died Jan. 23. She was 92.

Benoliel spent more than 20 years on the UW faculty and was the school’s first Elizabeth Sterling Soule Professor in Nursing.

A prolific researcher, writer and teacher, she was one of the founders of the field of palliative and hospice care. She was also the first registered nurse to be president of the International Work Group on Death, Dying and Bereavement.