Thanks in part to people like Jack Lein, ’55, UW Medicine created a first-of-its-kind program to educate physicians in rural areas. 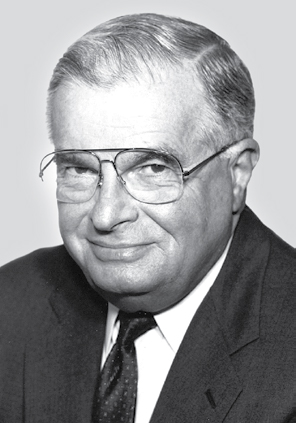 Eastern Washington and other rural, less populated states were desperate for doctors. But thanks in part to the work of Jack Lein, ’55, UW Medicine created a first-of-its-kind program to educate budding physicians in Washington, Wyoming, Alaska, Montana and Idaho who could serve those communities.

WWAMI, as the program is called, became a big success and a model for regional medical training. Lein was renowned for building connections between the School of Medicine’s faculty and community doctors, between legislators and the school, between rural and urban communities.

“I guess I was a traveling salesman, like my dad,” Lein said in 2010, when he received the UW Medicine Alumni Service Award.