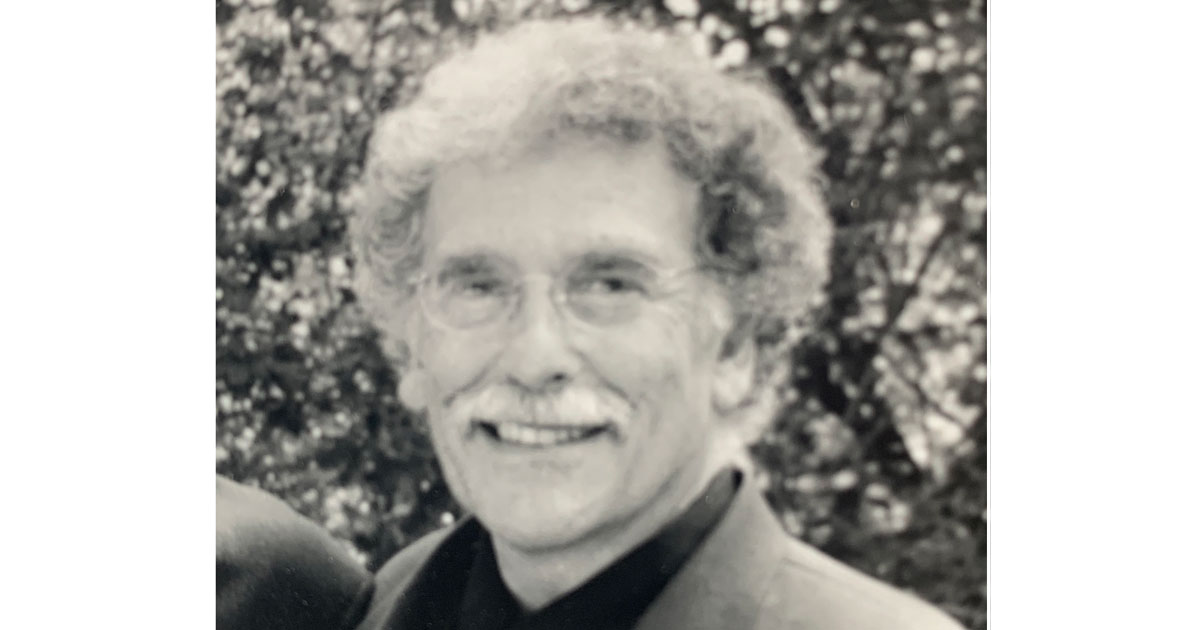 The best educators don’t just teach in the moment. Their words and discoveries sit in the minds of their students, waiting to be unpacked years or even decades later. Such was the impact of College of Education Professor Emeritus Ken Sirotnik.

More than 20 years after his time at the UW, nominator Andrew Grzadzielewski, ’05, finds himself reflecting on conversations with Sirotnik and how the sifting of memories is constantly rewarding: “Those who were committed to creating change always had a friend in Ken, especially when the going got tough. Knowing that Ken was rooting for you made a tough job a little easier. That is what I will miss most about Ken.”