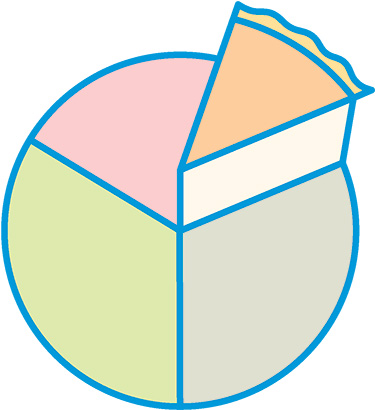 Parents may be able to chalk up their children’s preference for the tooth-achingly sweet to growing pains. That’s the possibility raised by new research led by UW Professor of Dental Public Health Sciences Susan Coldwell.

In the study, published in the March issue of Physiology and Behavior, Coldwell and her colleagues offered 143 adolescents aged 11-15 Kool-Aid and sugar water with varying levels of sweetness. The children who preferred the sweetest drinks were also likely to be growing the fastest, as measured by levels of a chemical that’s excreted in the urine when bones are growing.

Parents across cultures have observed that children prefer sweeter food than adults—as Coldwell put it to the BBC, “they’ll put sugar on Frosted Flakes.” But researchers have been unsure why this pattern exists. Coldwell’s study suggests that children may crave sweets when they are growing because sugar provides a ready source of energy to fuel growth. But she also cautions that this hypothesis is not yet certain: “Rather, we have the first indication” that there’s a link between growth and sweet preference. “More work needs to be done.”

In any case, parents needn’t just give in to the sweet tooth. Coldwell suggests offering fruit, which is sweet but still nutritious. And, as with many things related to parenting, patience is key—as children reach late adolescence, their preference for sweets tends to decline.