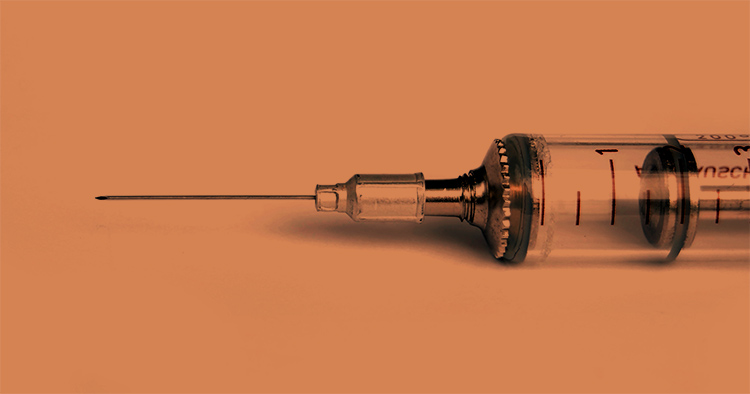 There’s a new blockbuster drug that could save the lives of thousands of people with type 2 diabetes in the U.S. But UW Medicine professor Irl Hirsch is fighting mad because the medication costs between $500 and $600 per month—and not all insurance covers it.

“The bottom line is that in other countries, the drug is cost-effective because it reduces cardiovascular death,” Hirsch says. That is so significant because about half of type 2 diabetics eventually die of a cardiovascular problem. While data on cost-effectiveness in the U.S. will be available this summer, Hirsch fears that many patients won’t have access to the medication because of the cost.

Still, Hirsch laments, “Many health insurers cover it but sometimes, the co-pay is unaffordable.” Hirsch also bemoans the fact that thousands of primary care physicians are not even aware of the study results.