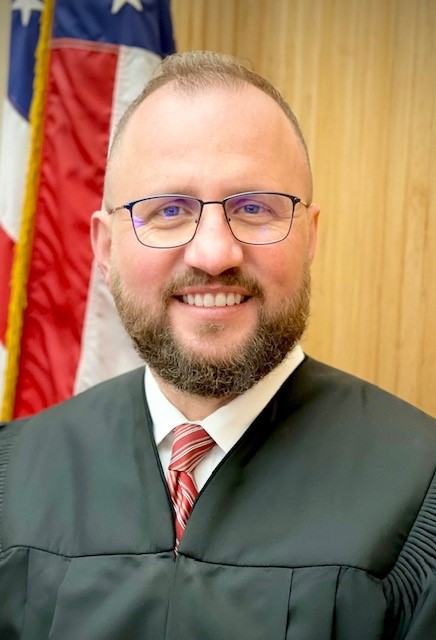 An alumnus from Eastern Washington has become the first Hispanic judge from the state of Washington nominated to serve on the U.S. 9th Circuit Court of Appeals. Judge Sal Mendoza Jr., ’94 of Richland, was nominated in April by President Biden.

Mendoza, who holds a B.A. in philosophy from the UW College of Arts & Sciences and a law degree from UCLA, grew up working in the fields alongside his parents in the Mid-Columbia area before dawn, rushing home to change clothes so he could get to school on time. His parents emigrated from Mexico and found jobs as migrant farmworkers, laborers and maids.

Mendoza established the first drug court in Benton and Franklin counties, served as a Benton Franklin Superior Court Judge and was sworn in as a U.S. District Court judge for the Eastern District of Washington in 2014 after being appointed by President Obama.