New hope for ways to reverse breast and ovarian cancers 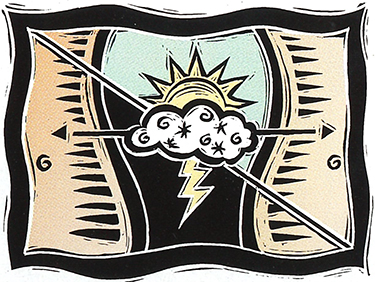 Biologists have found the first direct evidence suggesting that the gene known to cause hereditary forms of breast and ovarian cancers can also halt—and in some cases reverse—both diseases.

Two related studies by researchers at the UW and Vanderbilt University demonstrated that normal forms of a cancer-causing gene (BRCA1) may be as effective in suppressing development of breast and ovarian cancer as its mutant form is in causing the disease.

In one part of the study, five mice with tumors from human breast cancer cells were injected with a retrovirus containing the normal BRCA1 gene. Five other, identical mice were injected with a mutated version of the gene. Within 11 days, all five treated with the mutant gene died. In contrast, mice treated with the normal gene all lived at least 14 days, with an average life span of 24 days. Autopsies of these five showed that two had no remaining tumors at all and the other three had small tumors—only one of which may have killed the animal.

“This is the first proof that normal BRCA1 is a tumor suppresser and can inhibit the growth of tumors,” says UW Medicine and Genetics Professor Mary-Claire King, one of the studies’ authors. “These results are very promising, but we’re still very early in the process.”