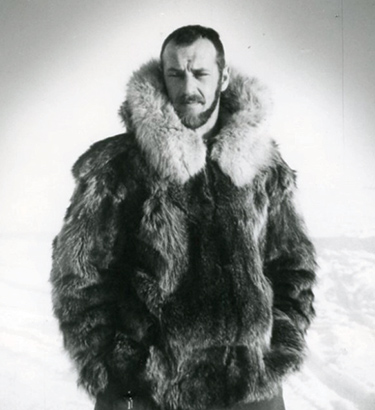 Norbert Untersteiner, a UW professor and legendary polar scientist who was considered the founder of modern sea ice physics, died March 14. He was 86.

A music lover and consummate skier long into his 80s, Untersteiner served as station leader of the 1957 International Polar Year Arctic drifting Station Alpha, where he and colleagues spent a year on drifting ice.

Untersteiner joined the UW faculty in 1962. He served as director of the UW’s Polar Science Center in the Applied Physics Laboratory and chair of the Department of Atmospheric Sciences from 1988 until he retired in 1997. In 1999, he joined the University of Alaska as the holder of the Chapman Chair in Physical Science. There, he came to love “the endless hills of central Alaska and its bone-chilling winters.” His appointment took him to Alaska four months per year for three years.