One short talk can reduce marijuana use among teens, researchers find 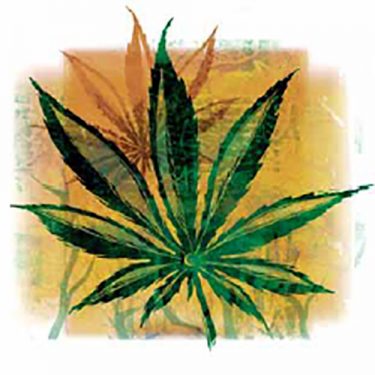 Almost one-third of high-school students report smoking pot. And most high-school students say they have access to the drug. Denise Walker, co-director of the UW’s Innovative Programs Research Group in the School of Social Work, points out that marijuana is not a “risk-free drug. Many people use it without problems but there are others who want to stop and aren’t sure how.”

Walker is lead author on a study that shows a brief, voluntary chat with an adult led to a 20 percent decrease in marijuana use for teens who are frequent users. Walker and fellow researchers went to high-school classrooms in Seattle and gave short presentations describing myths and facts about the drug; common reasons why teens smoke it; and the resulting health and behavior consequences. Researchers took two interviewing approaches. One was motivational interviewing and the other was education. The motivational interviewing was the more effective at reducing drug use. The low-cost program could be used in schools to good effect, Walker says.

The study was published in the online June 20 edition of the journal Psychology of Addictive Behaviors.