One who dared: Remembering Harvy Blanks 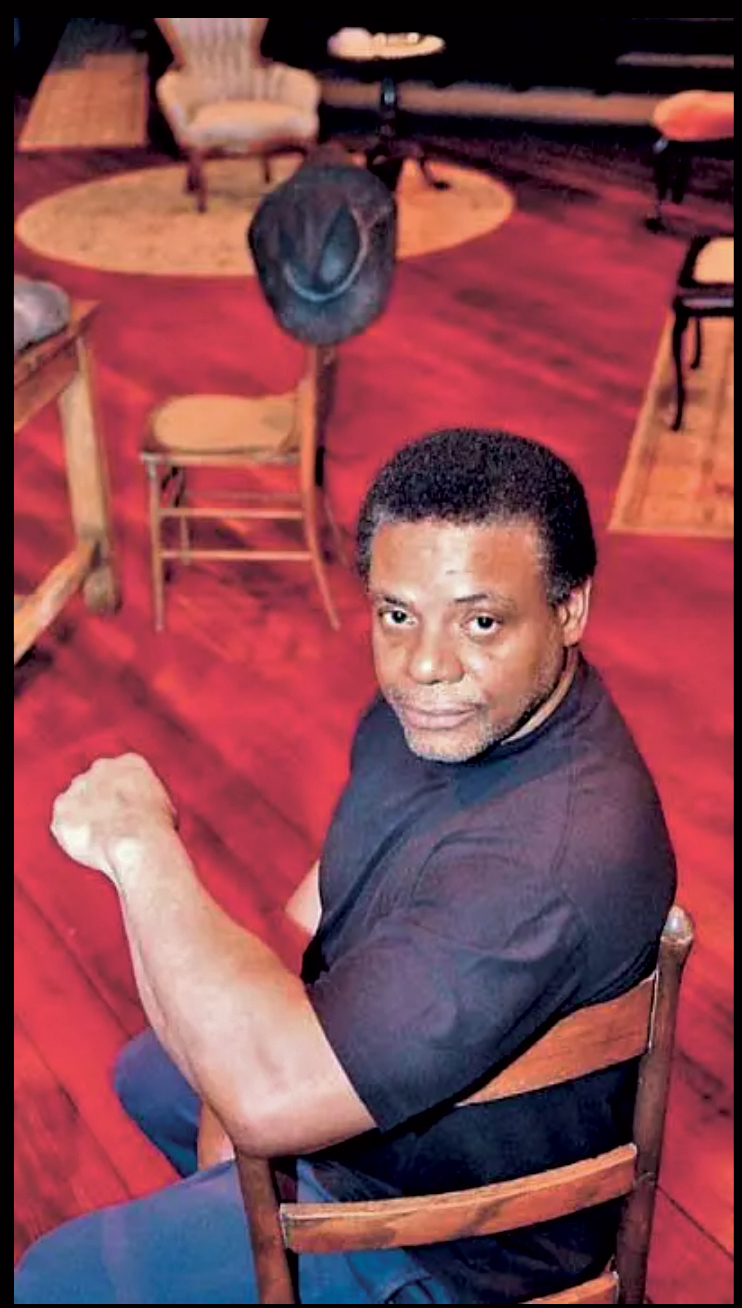 When Harvy Blanks was a child in Chicago, a teacher took a group of neighborhood children to a performance of “Aida” starring Leontyne Price, and Blanks was smitten. He could see himself on the stage.

His journey detoured through the UW and college football. He was a star Husky running back during the ’67 and ’68 seasons. He was well known for his speed as well as his resistance to racism within the football program. He didn’t hesitate to speak out about how African American players were treated. In 1969, he and three other Black players were suspended from the team after they refused to pledge unconditional loyalty to Coach Jim Owens, the team and the University. Carver Gayton, an assistant coach and former player, resigned in protest of the suspension. While the three other players were later reinstated to the team, Blanks, who had suffered a broken foot and was likely the most outspoken, was not.

After completing his studies at the UW, he enrolled at Cornell University to earn a master’s degree before going into acting, directing and writing plays. A gifted actor who performed in a wide range of theater works include plays by Shakespeare and Tennessee Williams, he kept the works of August Wilson at the core of his performances. He spent 25 years of his career at the Denver Center Theater Company. In 2017 he made his Broadway debut performing in “Jitney,” the only Wilson play that hadn’t, until then, been performed in the nation’s theatrical center.

In 2021, Blanks and the three other former players who stood up to the UW coach and Gayton were inducted into the UW Sports Hall of Fame as “The Five Who Dared.” Blanks died in Denver on Feb. 6 at age 74.