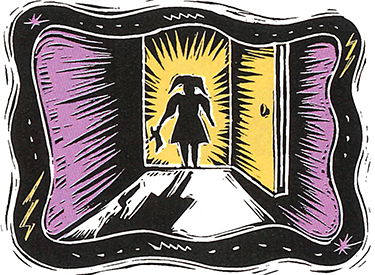 Once a child experiences violent or incestuous abuse, does the victim bury the memory from consciousness only to rediscover it through therapy, or is the person always aware of the abusive act? Psychology Professor Elizabeth Loftus recently interviewed 105 women about their memories of childhood abuse.

In her research, Loftus challenges the theory of repressed memory of child abuse. “It’s a mess right now. If repression means that you manage to successfully keep from thinking about some negative experiences but later something reminds you of it, then of course repression and accurate recovery exists. But if repression means the complete banishment from awareness of a trauma that then drives a person to destructive behavior and is later recovered accurately, then there is no support in the current work, or in past work, for this process,” she says.