Sark, the Soggy Holiday Bowl, and a Hot Time in Texas

Steve Sarkisian, who turned Huskies around in his five years as UW’s coach, faces first-year UW coach Kalen DeBoer, who also made the Huskies a powerhouse 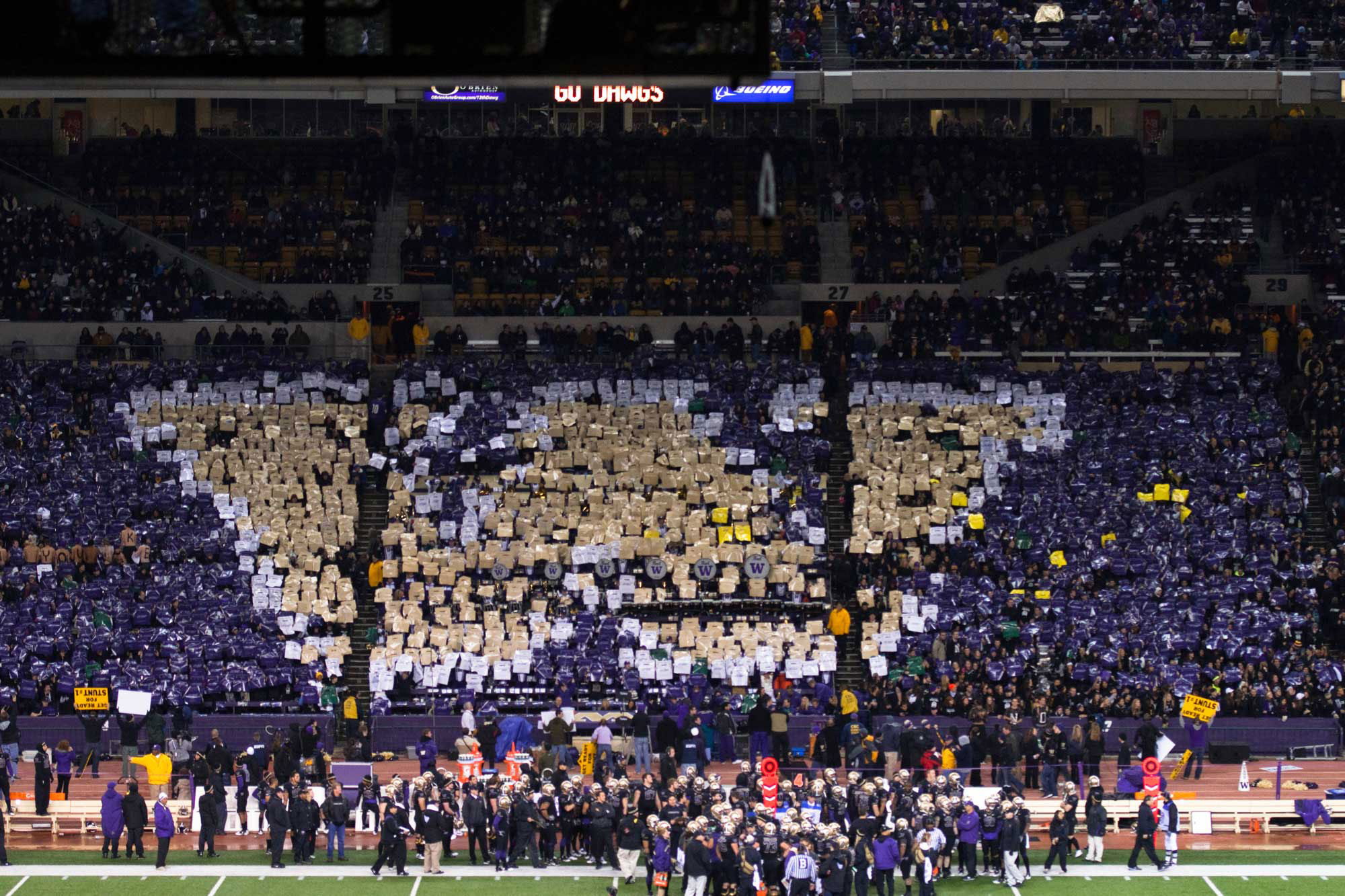 The Husky Fan section forms a giant W during the UW/UCLA football game in 2010.

The biggest selling point of this year’s Valero Alamo Bowl pitting the Huskies against No. 20 Texas is that the Huskies will spy a familiar face on the opposite sideline of the Alamodome: Coach Steve Sarkisian.

As you recall, Sark was Washington’s head coach from 2009 to 2013, and he will forever be remembered for bringing the Huskies back from the depths of 2008’s winless season and several years of misery. Washington was his first head-coaching job, but he arrived with a resume that spoke volumes about his ability as an offensive wizard at USC. During his four years as an assistant on Pete Carroll’s staff with the Trojans, he served two years as quarterbacks coach and two years as offensive coordinator. With Sark guiding the Trojans’ potent offense, USC went 46-6 (88.4% winning percentage) and went to four consecutive Rose Bowls, winning three. 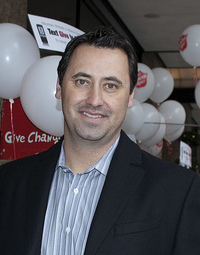 His record and reputation as one of the best offensive minds in the game made him a sizzling hot commodity in college football, and it was only a matter of time before he landed a head-coaching job. The Huskies quickly made him an offer after the 2008 season. While he was thrilled to ascend to the ranks of head coach, he faced a stiff challenge to turn Washington’s fortunes around after five consecutive losing seasons and a dispirited fan base. That didn’t faze him one bit. Upon his arrival from sunny Southern California in soggy Seattle, he declared that it would not take long to make the Huskies respectable – and feared. And he wasn’t off the mark.

In 2009, his first year in Seattle, Sark guided the Huskies to a 5-7 record – and two of those losses easily could have been victories. That set him up for a successful 2010, when the Huskies, led by quarterback Jake Locker, recorded their first winning season (7-6) in six years – a period considered an eternity for the Husky faithful. The Huskies earned a berth in the Holiday Bowl against powerful Nebraska, which arrived in San Diego under coach Bo Pellini with a sparkling 10-3 record.

Everyone from the Evergreen State was looking forward to enjoying this first bowl game in seven years as well as the chance to escape to sunny San Diego for a few days at the end of December. But that was not to be. Out-of-character monsoon-like rainstorms hit the San Diego area the days leading up to the game, forcing us fans who came 1,255 miles south in shorts and T-shirts to seek shelter inside our hotels and try to find a way to dry off from anytime we went outside.

The rains flooded the parking lots surrounding San Diego’s Qualcomm Stadium, and that caused some headaches for those of us who traveled with UW Alumni Association staff to set up and run the Washington Warm-Up before kickoff. The tailgate for Nebraska fans and the Microsoft-sponsored events were also affected by the rain and flooded the parking lots, which added a little damper to the atmosphere.

But the gloom didn’t last long because the Huskies went out and punched the No. 18 Huskers – who came in as 14-point favorites — in the mouth, overpowering the boys in red, 19-7. Those of us in purple almost couldn’t believe how the game unfolded and how well the Huskies handled the beefy, talented Huskiers. UW running back Chris Polk (177 yards, one touchdown) and linebacker Mason Foster were the MVPs of the game, which saw the Huskies take a 10-0 first-quarter lead and never look back.

The outcome of that Holiday Bowl – which was national news — was sweet revenge for Sark and the boys, since this same Nebraska team pounded the Huskies, 56-21, in the third game of the 2010 regular season. After the Holiday Bowl, Locker, who threw for a touchdown, said, “We played a lot more physical and we believed.” And how. Pellini, the not very happy Nebraska coach, summed up his team’s performance in San Diego thusly: “It was a ridiculous performance.”

Which leads us to the upcoming Alamo Bowl, which the Huskies earned thanks to their surprising 10-2 record and third-place finish in the Pac-12. Sarkisian left Washington after the 2013 season and a 34-29 record in five years to return to USC as its head coach, a dream job for the former Trojan assistant. Unfortunately, that gig didn’t last long, and Sark later had stops at the University of Alabama and with the NFL’s Atlanta Falcons before being named the Longhorns’ 31st head coach in 2021. In two years in Austin, Sark has guided the Longhorns to a 13-11 record, and this year’s Alamo Bowl is the first Texas has gotten under his command.

It’s clear to say that all eyes will be on Sarkisian, the former UW coach, and Kalen DeBoer, the new Husky coach who joined Washington in late 2021 after being head coach at Fresno State. Both share the experience of turning the Huskies around (UW was 4-8 in 2021), and now come head-to-head in a bowl game that otherwise would not be as interesting. One thing’s for sure: due to the Alamo Bowl being played in San Antonio’s Alamodome, no one will be soggy. But the excitement level will be hot.