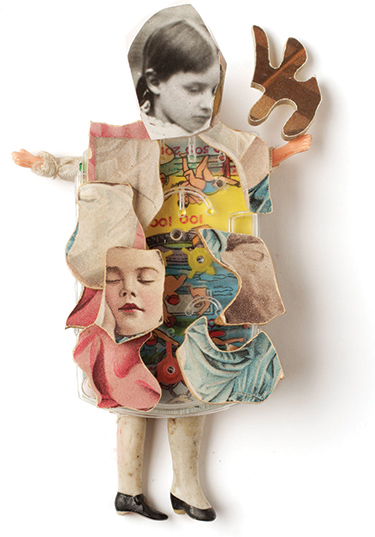 UW scientists contributed to two recent studies that are beginning to unlock the genetic underpinnings of autism and related disorders. These conditions, which cause impaired verbal communication, difficulties with social interaction, and behavior problems, may affect up to 1 in 150 children in the United States.

Recently, anatomical and imaging studies have suggested that autism stems from problems with the development of neural circuitry—how brain cells connect and communicate with each other—during early childhood. The new studies, published online in the journal Nature in April, provide genetic evidence for this emerging view of autism. The studies both pinpointed genome regions involved in making connections between brain cells.

In one study, researchers used high-tech machinery that rapidly scans the entire genome to zero in on a region of chromosome 5 where certain gene variations were more common in people with autism than in those without. This region may account for up to 15 percent of autism cases, the study’s authors estimate.

In the other study, researchers used similar genome-scanning techniques to identify several regions on other chromosomes where missing or duplicated sequences of DNA increase a child’s risk of autism.

“Someday, this type of work will allow us to make early identification of children at risk for autism and provide better treatment outcomes,” says Annette Estes, associate director of the UW’s Autism Center and one of six current and former UW researchers who contributed to the studies.