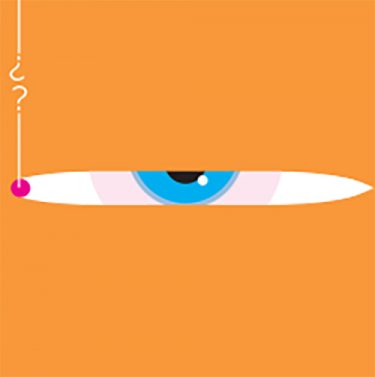 More than two years after Washington legalized marijuana, parents and teens may be hazy on the specifics of the law.

UW research, published recently in Substance Use & Misuse, found that only 57 percent of Washington parents surveyed knew the legal age for recreational marijuana use and just 63 percent knew that homegrown marijuana is illegal under the law. And while 71 percent of 10th-graders correctly identified the legal age, fewer than half (49 percent) knew how much marijuana can legally be possessed.

“As new states are taking on legalized marijuana, we need to have public information campaigns to make sure people have the information they need,” says co-author Kevin Haggerty, ’89, ’11, professor of social work and director of the Social Development Research Group at the UW School of Social Work.

The study surveyed 115 low-income families of teens attending Tacoma middle schools, who were part of an ongoing prevention study. Data was initially collected before Washington approved recreational marijuana, and then two years later during the summer of 2013.

The study comes at a time when educators, parents and others are trying to determine what young people need to know about marijuana use and what messages might most effectively steer them away from it. Washington’s law mandates that a portion of revenues from marijuana sales be used for public education, drug abuse treatment and research, and stipulates that the state consult with the UW annually to decide which programs to fund.