Technology could bring a see change to contact lenses 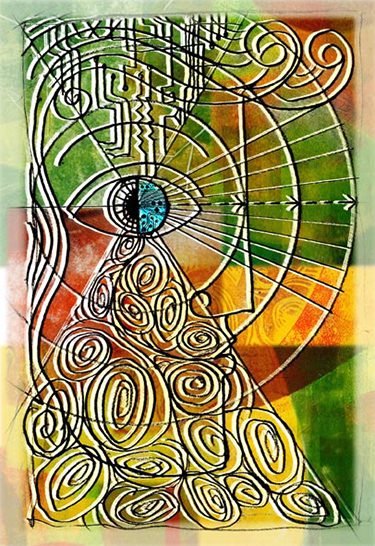 Babak Parviz’s vision of the future can be summed up in one word: plastic.

A circle of flexible plastic imprinted with tiny electronic circuits, that is. Parviz, an associate professor of electrical engineering at UW, is the head of a multidisciplinary group developing bionic contact lenses—although the idea isn’t to give wearers superhuman vision, but instead to create superhuman streams of information.

Eventually, the team hopes to build contacts that can create virtual displays, visible only to the wearer, with words, images and data projected into the air. Such technology could have a variety of applications, from providing information to drivers behind the wheel to, of course, making video games more fun. The team also thinks it will be possible to create lenses that collect information, such as with glucose sensors to let diabetics keep tabs on their blood sugar continuously and noninvasively.

“We already see a future in which the humble contact lens becomes a real platform, like the iPhone is today, with lots of developers contributing their ideas and inventions,” Parviz wrote in the journal Institute of Electrical and Electronics Engineers Spectrum in September. Is Parviz looking at the world through rose-colored contacts? Maybe, but his group has already built prototype lenses kitted out with a tiny electronic circuit, a power antenna and a single LED light. It would take hundreds of LEDs to create the kind of virtual display described above, although lenses with just one or a few LEDs could also have useful applications—for example, Parviz suggests, by converting a sound into a visual signal to aid the hearing-impaired.