Toward a more diverse faculty

Last fall Angélica Amezcua, the first in her family to earn a Ph.D., arrived at a tenure-track job at the UW. Her journey started in Jalisco, Mexico, and continued through California, where her family moved when she was 11, and Arizona, where she completed her doctorate.

Now assistant professor of Spanish and director of the UW’s Heritage Language Program, Amezcua says coming to the University directly from her graduate program was daunting, especially since she is breaking ground in a new field. But she feels at home thanks, in part, to a campus-wide effort to support underrepresented groups and first-generation faculty. “I just felt so reassured that I made the right decision,” she says. “Not only did I feel validated, but I felt like I was going to be receiving support.” 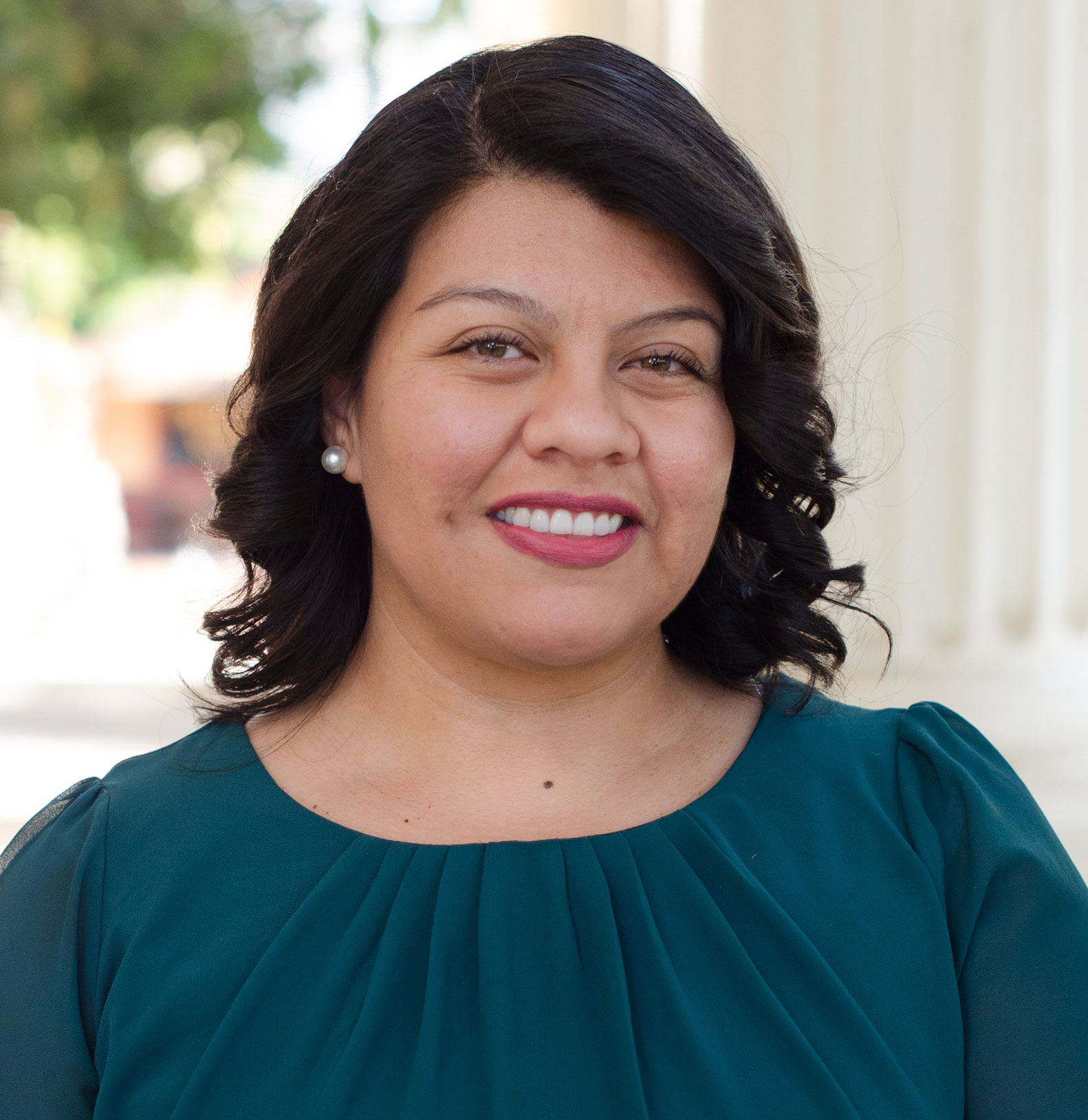 “I just felt so reassured that I made the right decision [to come to the UW],” says Amezcua. “Not only did I feel validated, but I felt like I was going to be receiving support.”

That support is part of an effort to recruit and retain faculty in line with the Race and Equity Initiative that the University launched in 2015. The new program is run out of the provosts office and led by UW sociology professor Alexes Harris. It serves about 28 new faculty from the Seattle and Tacoma campuses. They are paired with mentors with tenure in their academic units. They also have workshops and discussions to designed so they can build community, network and find professional development.

“We cannot be an excellent university without a racially and ethnically diverse faculty,” says Harris, ’97. “We need to fully support our colleagues of color and ensure our community is a space where everyone can flourish.” At a town hall meeting this February, Provost Mark Richards described UW’s hiring trends: Nearly 27% of new tenure-track hires in 2021 are from underrepresented populations, the most diverse new faculty cohort in recent UW history. What’s more, the number of underrepresented faculty in tenure/tenure-track positions has increased 22% since 2017, and the number of women faculty in tenure/tenure track positions has increased 6.4%.

Hannelore Sudermann contributed to this story.