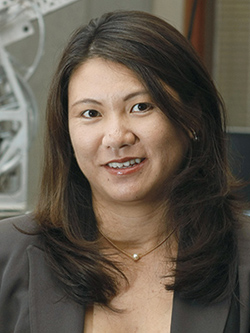 The MacArthur fellowships are given each year to United States residents of any age and in any field who show “exceptional creativity in their work and the prospect for still more in the future.”

The foundation conducts its selection process in secret for the $500,000, no-strings-attached prizes. Since 1981, the foundation has named 756 fellows. There are eight current UW faculty and six UW alumni who are MacArthur Fellows. 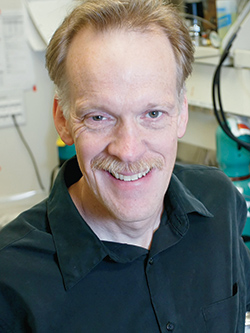 Matsuoka directs the UW’s Neurobotics Laboratory. The lab creates novel robots that can help disabled people or those with restricted mobility. By tracking how the central nervous system sends signals that control the movements of hands, arms, feet and legs, her group hopes someday to create lifelike robotic parts.

Biomedical scientist Roth and his team at “Fred Hutch” found a way to keep mice in a state of suspended animation without causing any harm, a technique that one day may be used to help buy time for critically ill trauma patients on organ-transplant lists and in operating rooms, emergency rooms and battlefield aid stations. 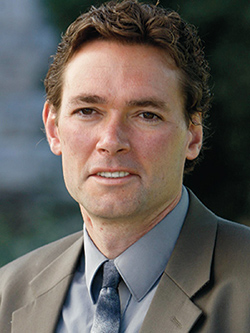 Virginia Tech Professor Edwards is a water quality expert. In 2003, he found high levels of lead in Washington, D.C.’s drinking water. Edwards and his graduate students discovered that the addition of chloramine disinfectant in tap water increased the incidence of lead leaching in residential and commercial aqueducts. This research linked several cases of lead poisoning, earlier thought to be caused by lead paint, to local tap water. He testified at six congressional hearings and his work has resulted in revisions of Environmental Protection Agency regulations.