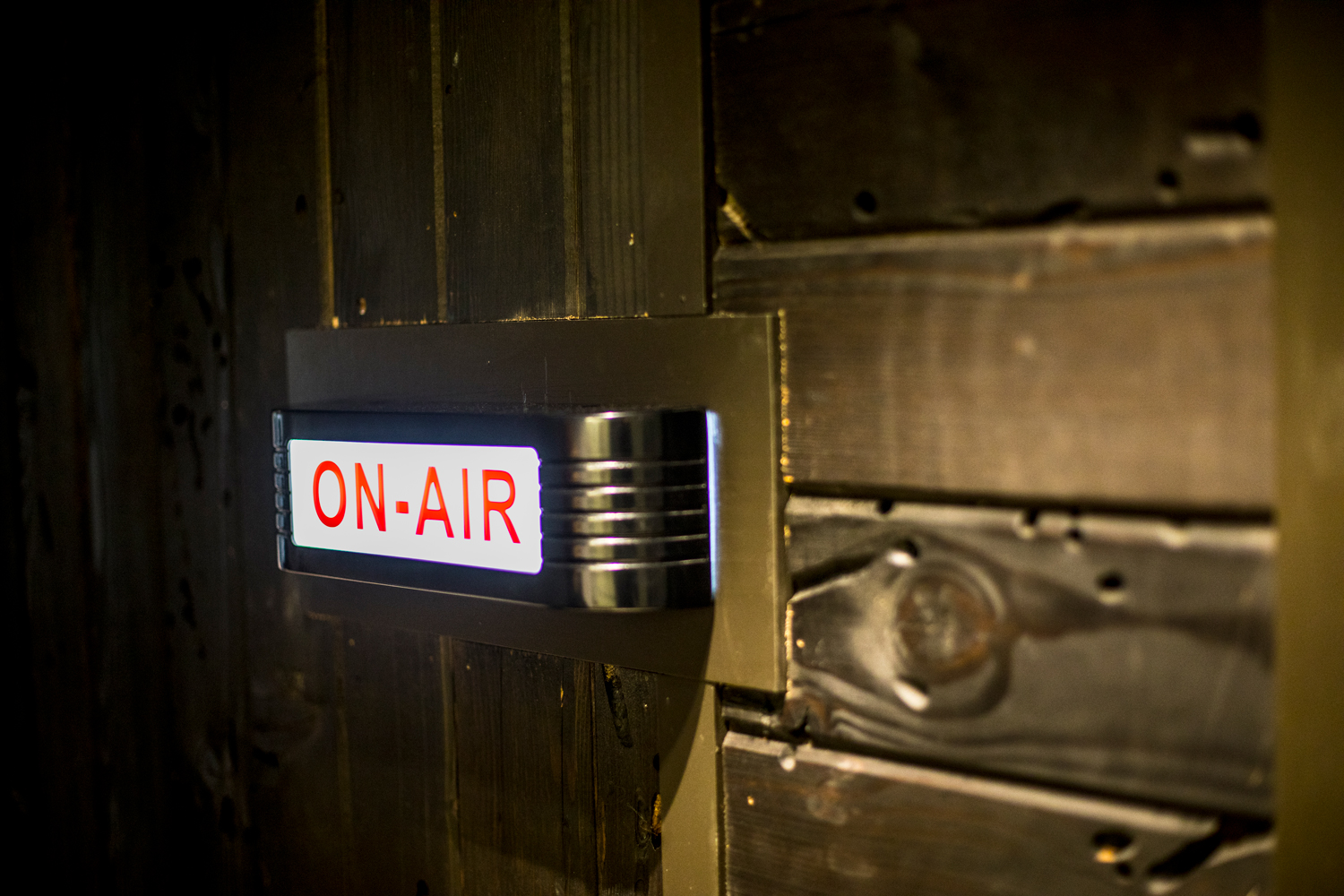 UW-affiliated stations KEXP (pictured) and KUOW celebrate a collective 12 decades of air time in the Puget Sound in 2022.

For decades, KUOW and KEXP have been beloved institutions of the air waves. These two radio stations – affiliates of the University of Washington – have entertained and informed listeners from Western Washington clear around the world with their exemplary entertainment. And both are celebrating big anniversaries in 2022.

This year, KEXP (90.3 on the FM dial) is celebrating its 50th anniversary. It was back in 1972 when four UW students had the idea to create a radio station where students could learn about the business of radio and listeners could come learn about music. KCMU was soon born, broadcasting with all of 10 watts, and began a radio revolution. Now known as KEXP and headquartered in stylish digs at Seattle Center, the station draws an enthusiastic audience from all over the globe.

“For over 50 years, we’ve done things our way by elevating artists from all backgrounds, by encouraging DJs to be their true selves, by speaking up when others go quiet, and by making KEXP a place you gather at not just something you listen to. Now we’re a thriving global community of individuals made stronger by our differences.” —KEXP

KUOW Puget Sound (Public Radio (94.9 FM) is the older UW-affiliated radio station celebrating its 70th anniversary this year. An independent, nonprofit news organization that produces a wide range of top-flight journalism, podcasts, terrific community events and much more. When it first went on the air, there was no such thing as National Public Radio, no Car Talk, none of the programs that have become cultural icons today. Started in the Communication Building, the station has since moved to headquarters in Seattle and has become a legendary source for news and entertainment.

“KUOW is celebrating 70 years since our first broadcast in 1952. From our early days as a scrappy student-run station to a founding NPR member station, to the community resource you know today, KUOW is an institution fundamentally transformed by community investment and participation.” —KUOW