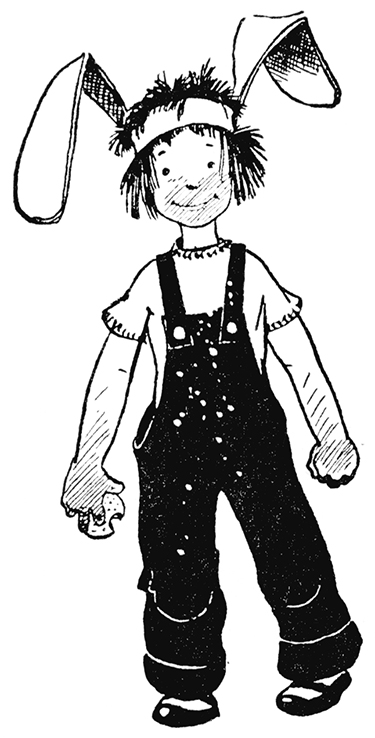 Like most fathers, I want my son to love the same things I loved as a child. But times change, and in the age of Halo 3 I don’t hold out much hope that Evan will ever see the charms of Space Invaders. So it’s been a pleasure to watch him fall for the stories of Beverly Cleary, ’39, just as I did when I was 6.

A few months ago I was reading Ramona’s World to Evan at bedtime. When he heard the word “Oregon,” he stopped me. Evan has a lot of family in Oregon, including his uncle Stefan, who teaches elementary school. “Maybe Uncle Stefan is Ramona’s teacher,” Evan said. “Maybe he’s told Ramona about me.”

Evan is not unaware of the difference between fiction and nonfiction. He once asked his mother to “ask God to make Harry Potter real.” So his assumption that Ramona was already real — living in Oregon, probably being tucked in by her own father at that very moment — surprised and tickled me. Some writers create new worlds. I think Beverly Cleary has done something even more difficult. She has re-created this world, and has added a few new characters to it.

You might say Gordon Stuart Peek, ’47, has re-created a world, too. Peek attended the UW in the 1940s, when bells still pealed from a tower on the north end of campus, and he never forgot the sound. Now, thanks to his contribution to Campaign UW, there’s a set of eight “changeringing” bells in the Gerberding Hall tower, and future generations of UW students will have a musical accompaniment as they walk to class.

In this issue of Columns, we’re celebrating the things that Gordon Stuart Peek and donors like him have achieved through the campaign. Every one of them has made a choice not merely to envision a better world, but to help bring it into being. Small wonder we use the same word to describe their generosity that we use to describe Beverly Cleary’s imagination: It’s a gift.