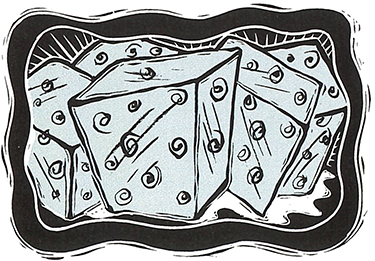 Tumors in the prostate and liver have a new nemesis in the Pacific Northwest—a UW Medical Center machine that can freeze and destroy cancer cells.

Called a cryoablation machine, it can deliver liquid nitrogen to the tip of a small probe with computerized accuracy, allowing doctors to destroy cancer cells deep within the organs without injuring adjacent tissues.

In treating liver cancers, the procedure is less invasive, because it does not require cutting out cancerous tissue. The body easily absorbs the tissue after it is frozen, thawed and killed. In addition, the device allows doctors to kill tumors which previously could not be removed.

Surgery Professor Scott Helton says, “Many of the dangers associated with liver surgery are reduced and recovery time is quicker, which should lead to decreased cost for treating patients with cancer of the liver.” The device also allows surgeons to treat up to three tumors simultaneously, thus reducing the length of the operation.