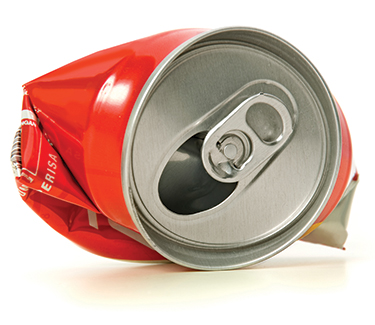 If ever there was a year the nation’s battle of the bulge reached critical mass, 2010 was it. The country’s new health care law requires chain restaurants to post the calorie counts of menu items. Michelle Obama’s Let’s Move! campaign against childhood obesity made headlines right and left. Jamie Oliver’s Food Revolution nabbed a Primetime Emmy Award nomination for outstanding reality program. Even UW’s Center for Public Health Nutrition got in on the fat-busting act, pioneering new research into the relationship between convenient, cheap food and our nation’s ever-growing waistlines.

Leading the charge is UW Nutritional Sciences Program Director and Epidemiology Professor Adam Drewnowski. A new study headed by Drewnowski and funded by the National Institutes of Health found that Seattle-area shoppers who frequented high-end grocery stores such as Whole Foods, Metropolitan Market and PCC were significantly less obese than those who shopped at less spendy stores such as Fred Meyer, Safeway and Albertsons. Although all supermarkets examined in the study offered “fresh, wholesome foods” (produce included), shoppers at the region’s least expensive stores had obesity rates as high as almost 40 percent while those who patronized the priciest markets had obesity rates as low as 4 percent.

Translation: Even at economy supermarkets, the price of healthier foods may still be prohibitive to lower-income shoppers, Drewnowski says—more evidence that poverty breeds obesity.

“We’d like to work with supermarket chains to help them be part of the solution,” Drewnowski says. For example, he explains, “How can Whole Foods become more affordable, and how can convenience stores be healthier? We’re looking for some middle ground.” 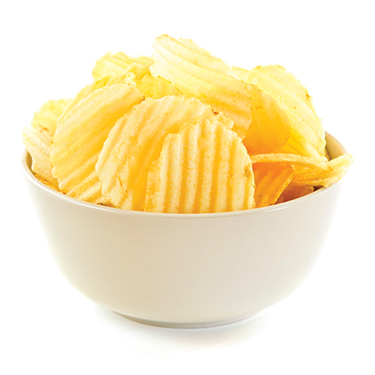 Of course, where people shop and what they fix for dinner is just part of the obesity equation. There’s also the matter of where—and what—they eat on the run.

A 2008 King County Board of Health regulation requires restaurants with 15 or more U.S. locations to include nutritional information on menus. UW epidemiologist Barbara Bruemmer, technical advisor to the Center for Public Health Nutrition, is part of a research team investigating whether this law has encouraged regional eateries to offer healthier menu options and consumers to choose them.

Because such studies are scarce (although several have been done on New York City’s 2008 menu-labeling law), Bruemmer has been fielding calls from interested health advocates across the nation.

“We know that people eat about one-third of their calories away from home,” Bruemmer says. “And the amounts that we’re seeing in terms of sodium and calories are excessive. We hope this will lead to more options for consumers.” More details on Drewnowski’s Seattle Obesity Study and other Center for Public Health Nutrition research can be found at www.cphn.org.