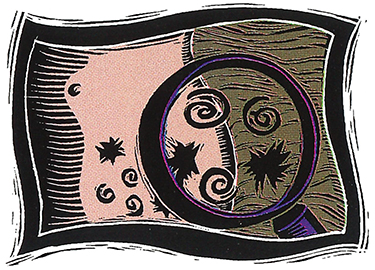 Chlamydia is a sexually transmit­ted disease that strikes an estimated 4 million to 5 million Americans each year, yet more than half of the men and women with chlamydia have no symptoms.

Long-term chlamydia in women may lead to pelvic inflammatory disease, infertility and ectopic pregnancy, in which the embryo develops outside the uterus. But, until now, testing for the disease was relatively expensive and sometimes painful.

Collaborating with Roche Molecular Systems and Abbott Laboratories, UW researchers have demonstrated new tests that can accurately detect the presence of chlamydia in a simple urine sample. “It’s a major advance that will make a tremendous difference in the way we screen for chlamydia infection,” says Medicine Professor Walter Stamm, head of the Division of Allergy and Infectious Diseases.

Chlamydia is usually treated with a seven-day course of antibiotics. However, patients start feeling better after three or four days and may stop taking their medication. After clinical trials at the UW and elsewhere, researchers are enthusiastic about a new antibiotic, azithromycin, which requires only a single pill to kill the disease. The pill can be taken in a doctor’s office right after diagnosis, ensuring that the patient’s treatment is complete.