Women at greater risk of death after heart attack treatment 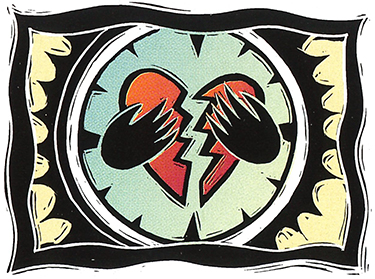 An international team of researchers found that women treated for heart attack with blood clot-dissolving drugs have a considerably greater risk of death and serious complications compared to men, they reported in the March 13 issue of the Journal of the American Medical Association.

The death rate was 11.3 percent for women and 5.5 percent for men, says Medicine Professor W. Douglas Weaver, who led the study involving more than 10,000 women and 30,000 men in hospitals in 15 countries. The higher risk of death could not be totally explained by the women’s older age or other differences in risk.

Compared to men, women in the study also had about twice the risk of stroke, shock, congestive heart failure and serious bleeding following treatment for heart attack.

The researchers theorize that women’s heart attack symptoms may be less severe and more confusing, causing delay in seeking and starting treatment. Women delayed a median of 18 minutes longer after the onset of symptoms before going to the hospital. “Women over age 50 need to take action and seek medical care if they develop unexplained chest pain,” Weaver says. “It could be the biggest mistake of your life to wait.”