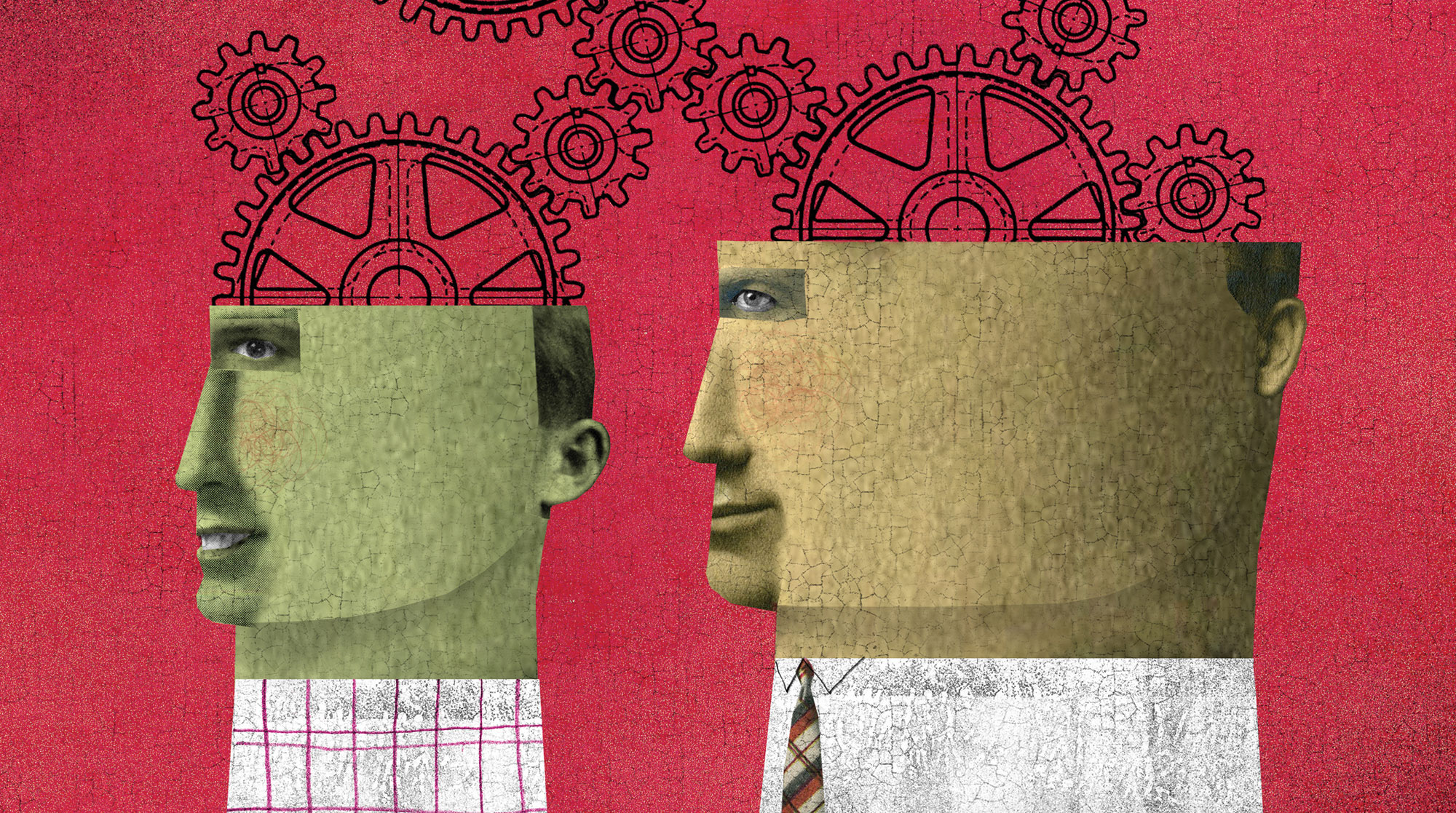 Reader response to the new University of Washington Magazine has been overwhelmingly positive. While our whole team deserves credit, two of the biggest reasons for the success are members of the magazine staff: Art Director Ken Shafer and photographer Quinn Russell Brown.

Ken is the longest-serving member of this publication, having been part of Columns magazine since 1990. He’s an artist of rare talent who honed his skills over a 40-year career, creating many logos you know—the Seattle Sounders, Seattle Storm and Tiger Woods, as well as projects for National Geographic, Nordstrom and Microsoft. Quinn has been on the magazine staff for just three years. He is our digital editor and an incredibly adept portrait photographer. One of his photographs was recently accepted by the Smithsonian’s National Portrait Gallery for an exhibition. 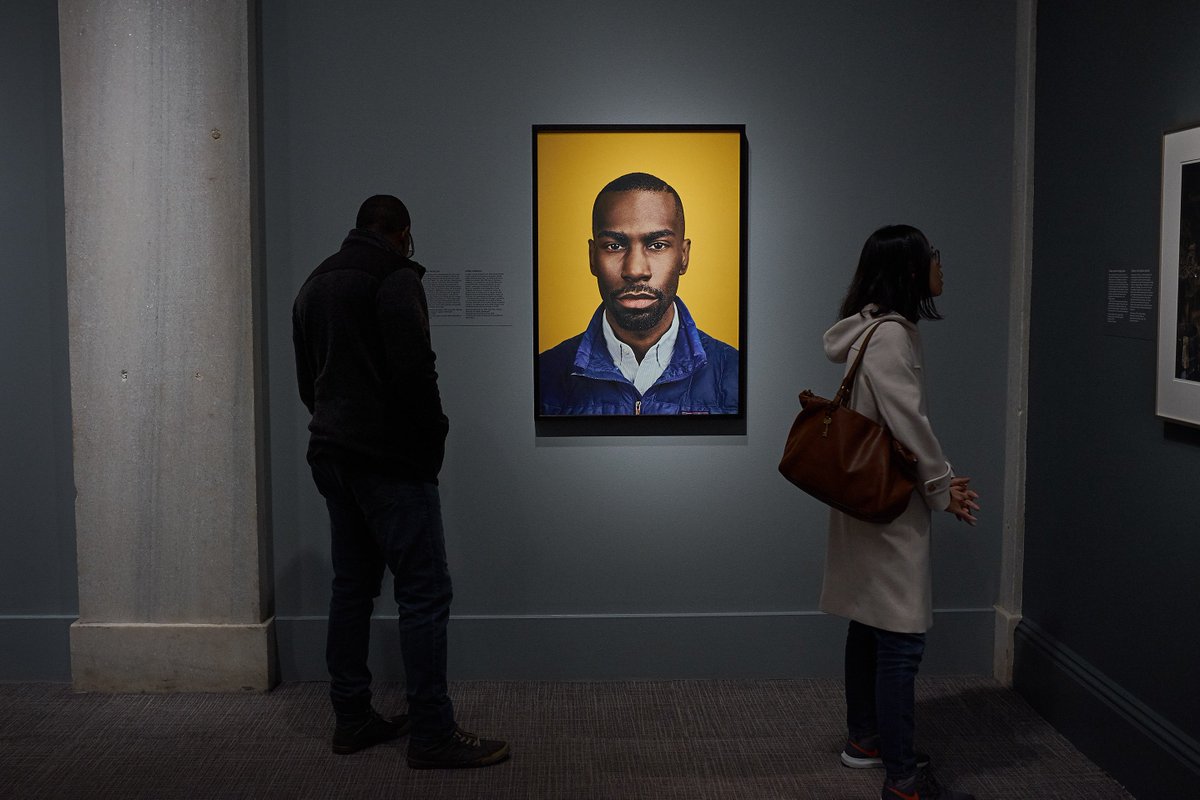 A University of Washington Magazine portrait, taken by Quinn Russell Brown, on display in the Smithsonian National Portrait Gallery. The picture, of activist DeRay Mckesson, was featured in this story.

What is the basis for their award-winning work? Creativity and innovation. Ken and Quinn have taken this magazine’s storytelling to a whole new level, combining their abilities with the redesign to bolster our national reputation for scintillating images that connect deeply with readers.

They build and paint props and backdrops for photo shoots. They spend hours in the library of the UW School of Art + Art History + Design to find inspiration.

Their collective images are astounding: inside the robotics lab of the Bill & Melinda Gates Center for Computer Science & Engineering; portraits of student leaders who pushed the UW in the 1960s to create the first office of minority affairs and diversity in America; or the movie set they built to capture Greg Olson, ’83, the legendary Seattle Art Museum film noir expert.

Their story is one of intergenerational mentorship that is a nod to the history of Columns magazine and a recognition of its rejuvenation as University of Washington Magazine. It’s two minds working together in the art of storytelling. Lucky us.

Jon Marmor is the Editor of UW Magazine.