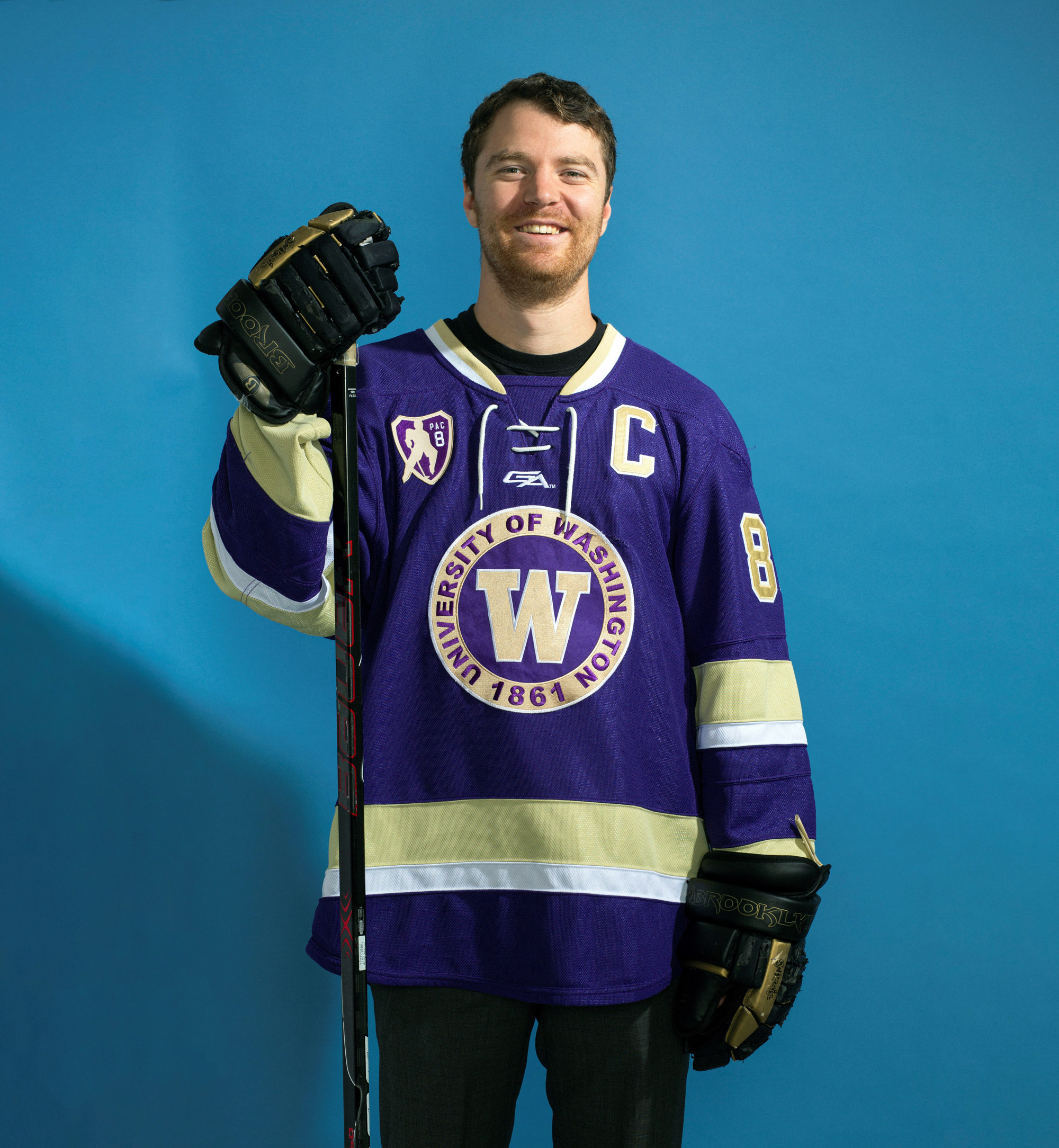 Player-turned-agent Ryan Minkoff’s second book, “Nora’s Hockey Dream,” pays homage to his sister and all the girls who love hockey.

Ryan Minkoff wasn’t just one of the best players in Husky club hockey history. It turns out he is also an accomplished author. The Seattle resident just published his second book – and first children’s book – “Nora’s Hockey Dream,” put out by Mascot Books.

Inspired by his younger sister Laura and her experiences of playing on boys’ teams while growing up in Minnesota, “Nora” is Minkoff’s way of giving back to his sister and parents, as it tells the story of how girls had to overcome many challenges to get the opportunity to hit the ice. 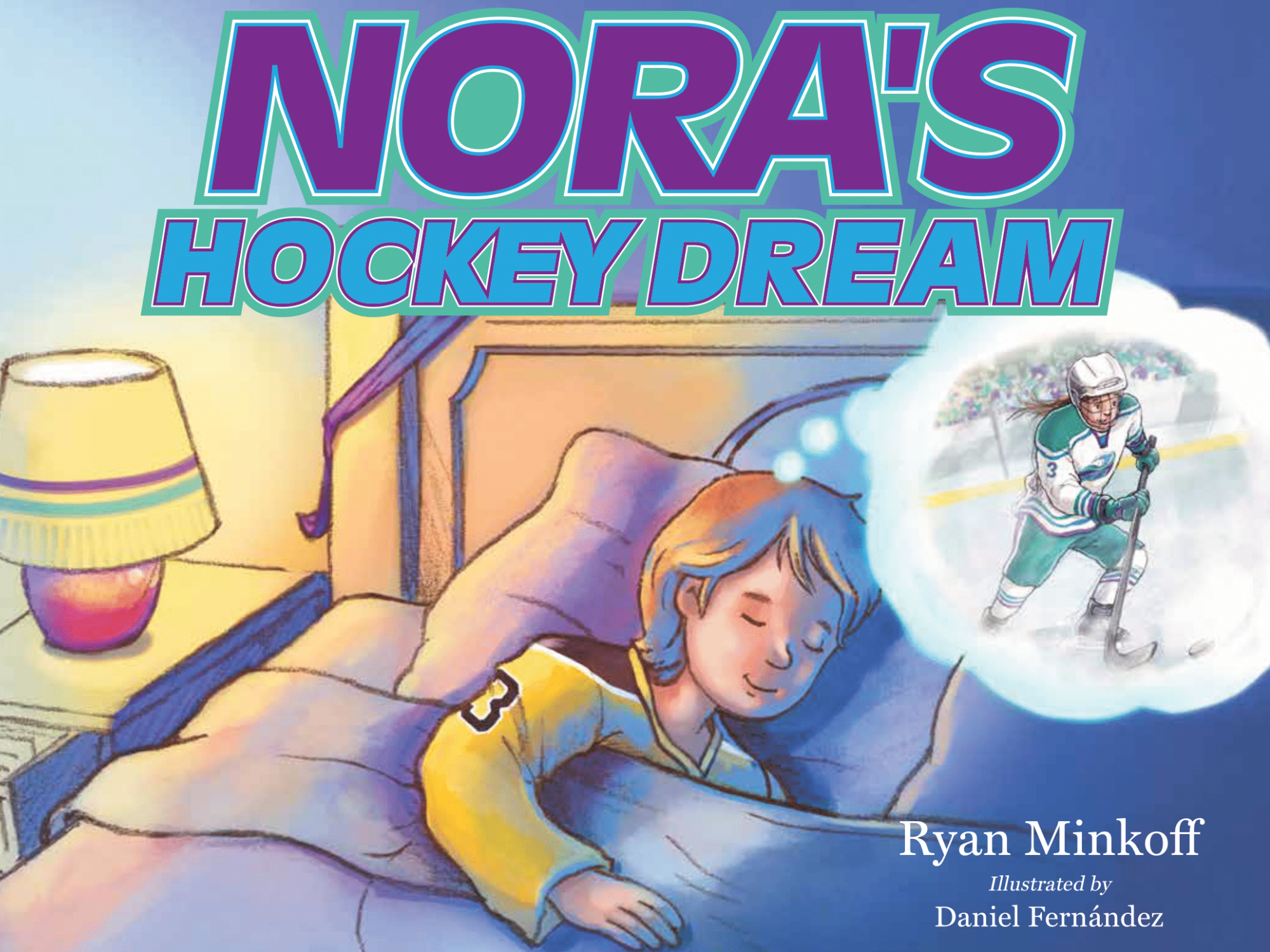 Ryan Minkoff’s second book portrays a young girl enamored with hockey, chasing her dreams to be a star player.

“Women who play at the highest level do so for the joy of the game,” says Minkoff, who is considering building “Nora” into a series of books. “Nora’s Hockey Dream” is available at Barnes and Noble’s Northgate store and will be in more bookstores in February, when the Beijing Olympics are underway.

“This beautiful story reminds me of so many bedtime conversations my parents and I had growing up,” says Winny Brown Brodt, Minnesota Whitecaps captain and a member of the USA National Women’s Hockey Team.

“’Nora’s Hockey Dream’ brings back fond memories I have from my playing career and is a must-read for any family with a son or daughter in sports,” was Cassie Campbell-Pascall’s reaction.  She is on Hockey Night in Canada and captain of Team Canada.

Minkoff, ’15, who holds a B.A. from the UW in economics and entrepreneurship, already gained recognition for being the first Husky club hockey player to play pro (in Finland). He has been back in the Emerald City since 2017, running 83, LLC, an ice hockey agency representing players from around the globe. (One of the players he represents is the goalie for the Chinese Olympic Team.) He chronicled his life story in his debut book, “Thin Ice: A Hockey Journey from Unknown to Elite – and the Gift of a Lifetime,” and was featured on the NHL Network and by the Seattle Kraken.  Minkoff has also found time to coach a U12 Jr. Kraken youth hockey team at the Kraken Community Iceplex at Northgate.

You can order your copy of “Nora’s Hockey Dream” from Mascot Books, Amazon or Barnes & Noble.