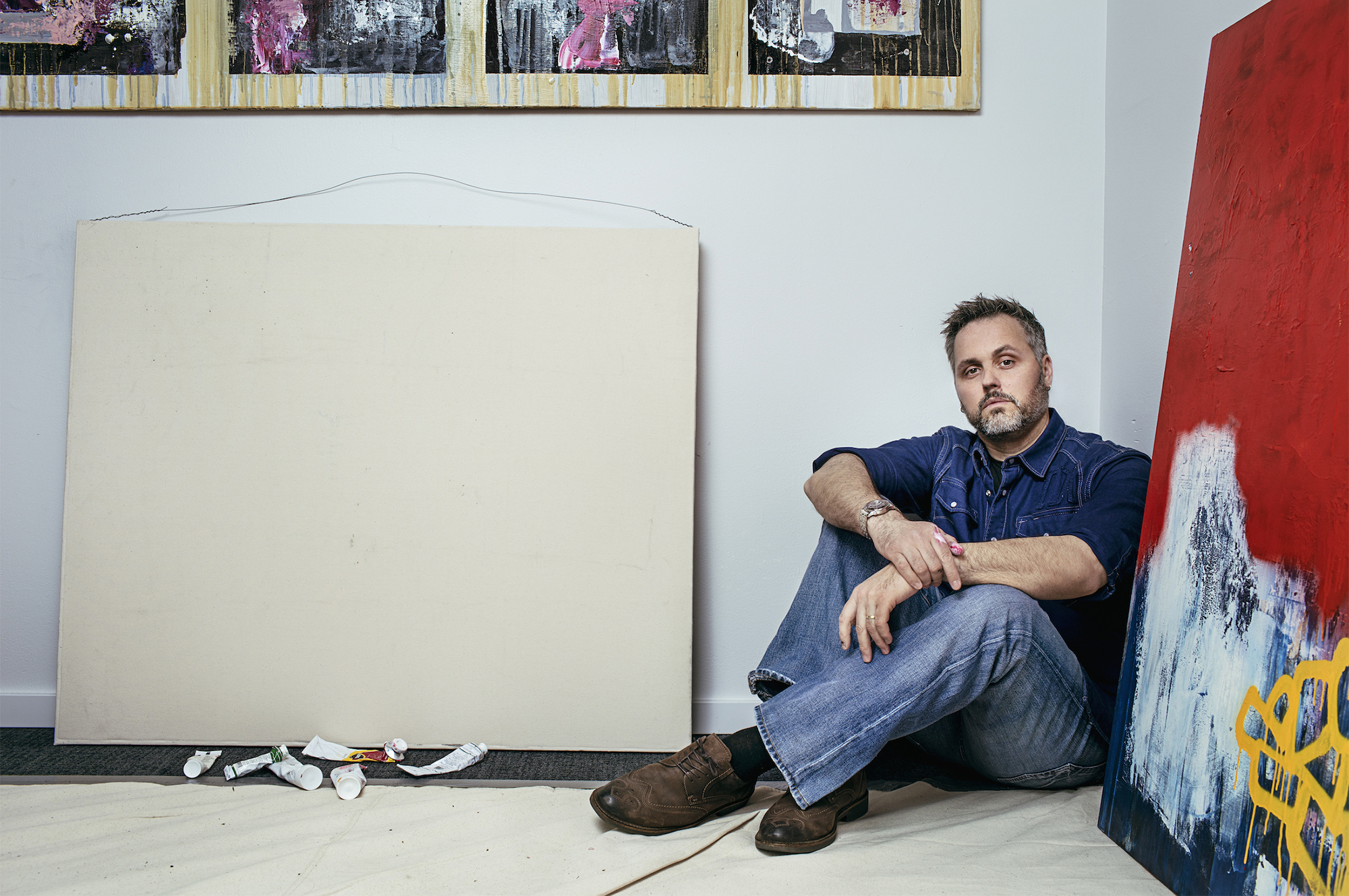 The creator of our June 2018 cover is a UW-trained painter.

When faced with depicting this year’s ASLD winner, Orin Smith, for the cover of our June 2018 issue, the Columns staff knew we needed to do something special. The late Starbucks CEO and UW regent was a kind and humble man, a visionary leader and an employee-first boss.

We decided to commission an original work of art by Seattle-based painter Miha Sarani, ’15, who’s currently pursuing a master’s in art history at the UW.

Sarani’s painting style is vivid, intense and sometimes trippy, and he often works with a medley of materials. He created this particular portrait with charcoal, graphite, ink, watercolor, acrylic paint, gouache and even red wine. But his secret ingredient? Coffee. Note the brown spill in the bottom left of the painting. 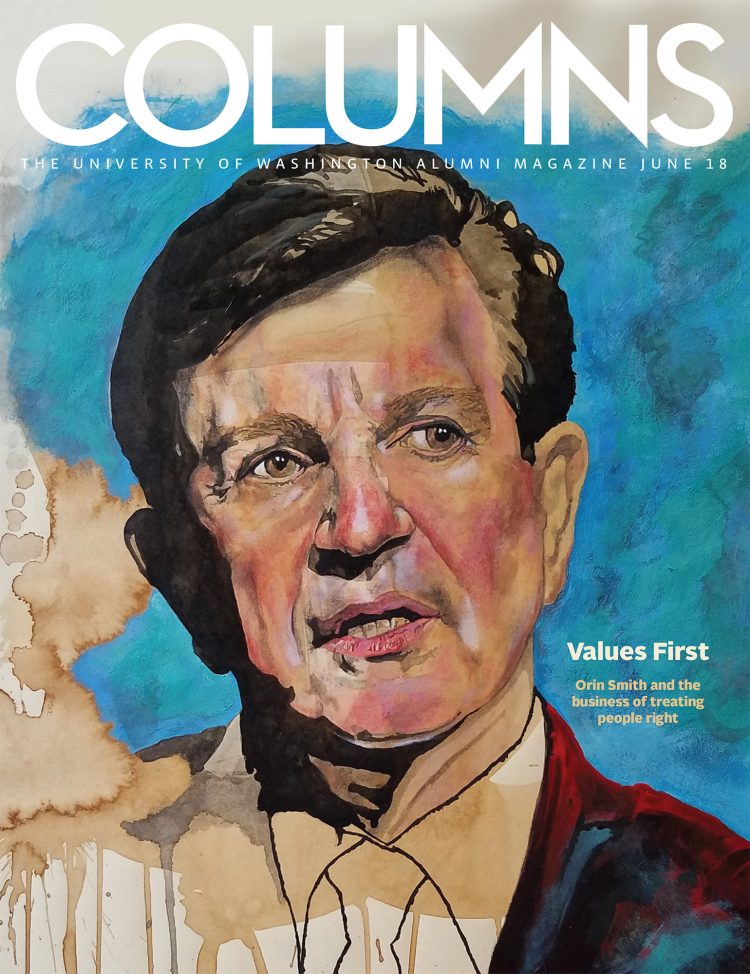 Born in Slovenia, which was part of Yugoslavia at the time, Sarani became fascinated by drawing as a child. He tried to study painting in college but was rejected. “They told me I had no concept of art,” he recalls.

Years passed. Sarani moved to America, got married, had two kids and ended up in Italy. After a divorce, his kids returned to America with their mother, so Sarani followed them to the West Coast. That’s when he got a job at Starbucks, of all places. (Smith had retired two years earlier, in 2005.)

Sarani worked at the shop for five years. “It taught me a lot about teamwork, about myself, about patience, about kindness,” he says of the job. “I had just started painting and drawing again, so Starbucks and art definitely overlapped in a major way for a me.”

In 2013, he enrolled in the UW School of Art + Art History + Design. Decades had passed since he first sought to study painting—and he thinks that was a good thing.

“Had I done it sooner, I wouldn’t have had the life experiences and the maturity to see what matters and what doesn’t matter,” he says. “And when you’re dealing with something as ephemeral and ambiguous as art, it’s tricky to stay on the right path and to stay committed to it if you don’t have a certain maturity to you.”

Sarani says the biggest factor was meeting his partner, Tomitha Blake, the assistant vice provost in Academic & Student Affairs. “I know it sounds super hokey, but Tomitha helped me find myself. She let me see my potential by asking me questions that I should have asked myself 20 years ago. That helped me realize what I wanted to do, and to not just give up at the first sign of trouble.”

Those who follow the UW Alumni Association may be familiar with Sarani’s work. He was commissioned to paint portraits for the Short Talks on Art event earlier this year. His pieces have also been displayed in Mary Gates Hall and Gerberding Hall. And now, his work graces the cover of a publication sent to a quarter-million alumni around the globe (including back to Sarani’s family in Slovenia).

“To be able to continue the trajectory of Columns Magazine covers—to follow that and add my own addition to the canon of work—I’m tremendously grateful,” he says. “The most important thing for me is that I love UW. That’s my school, and soon that’s going to be my school twice over. Even if I stop painting tomorrow, this would be a good stopping point. It’s something that I can look back on with a lot of pride.”

Here is a sampling of Sarani’s other work (see more of his work at his website): 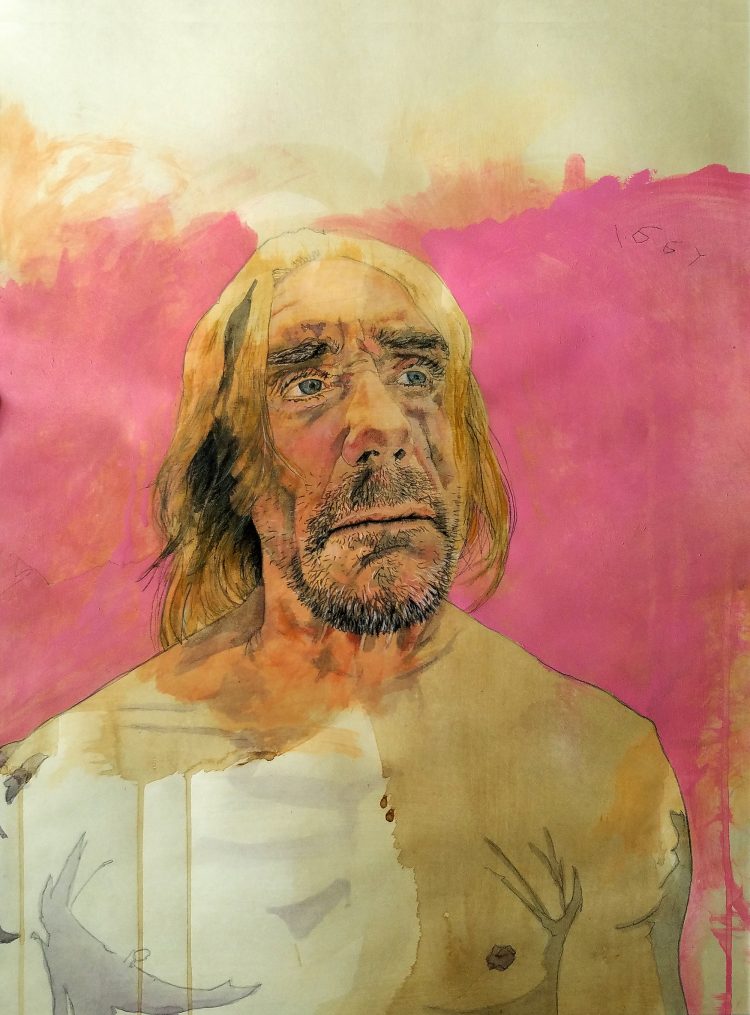 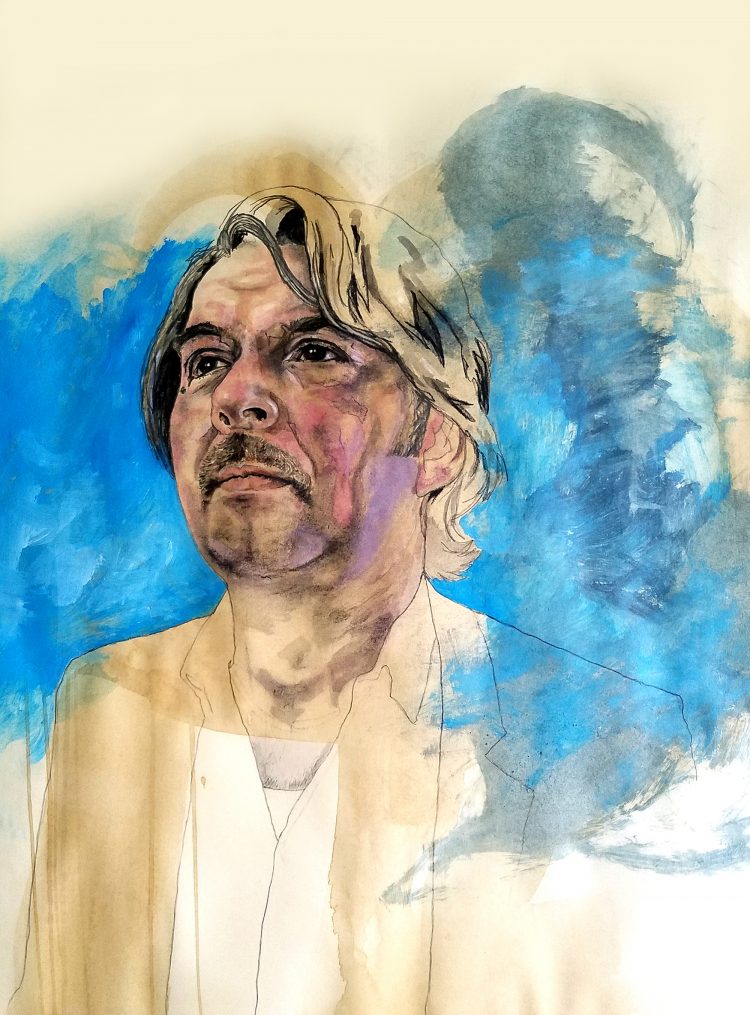 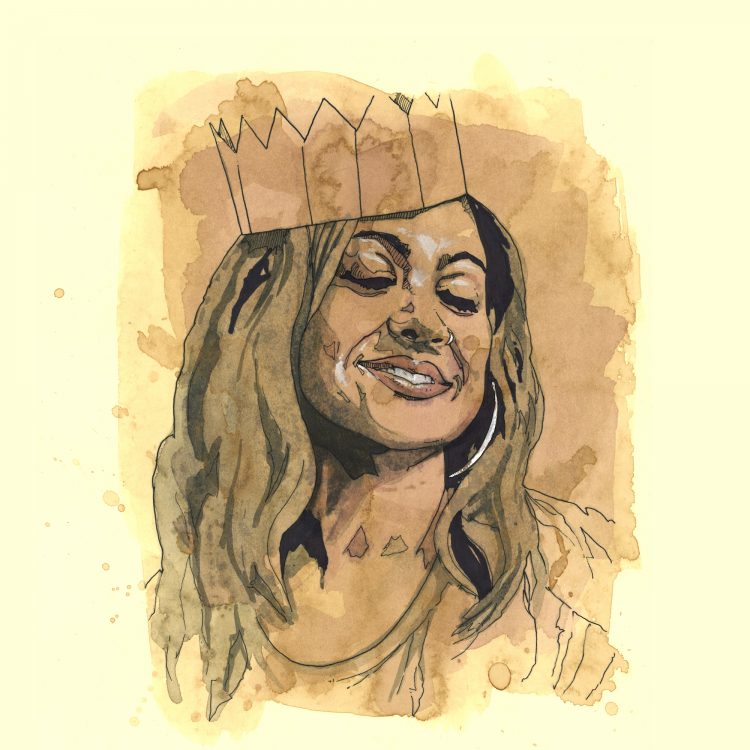 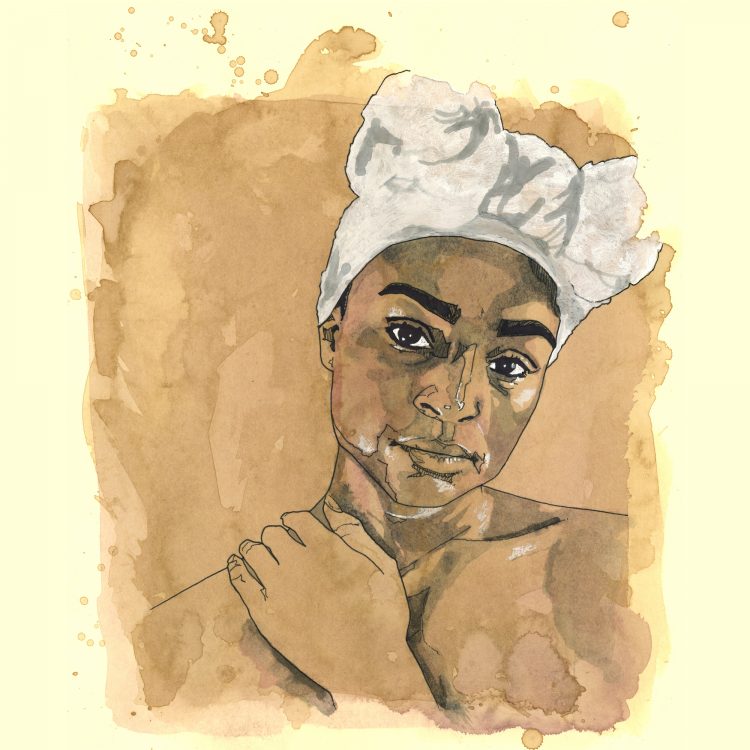 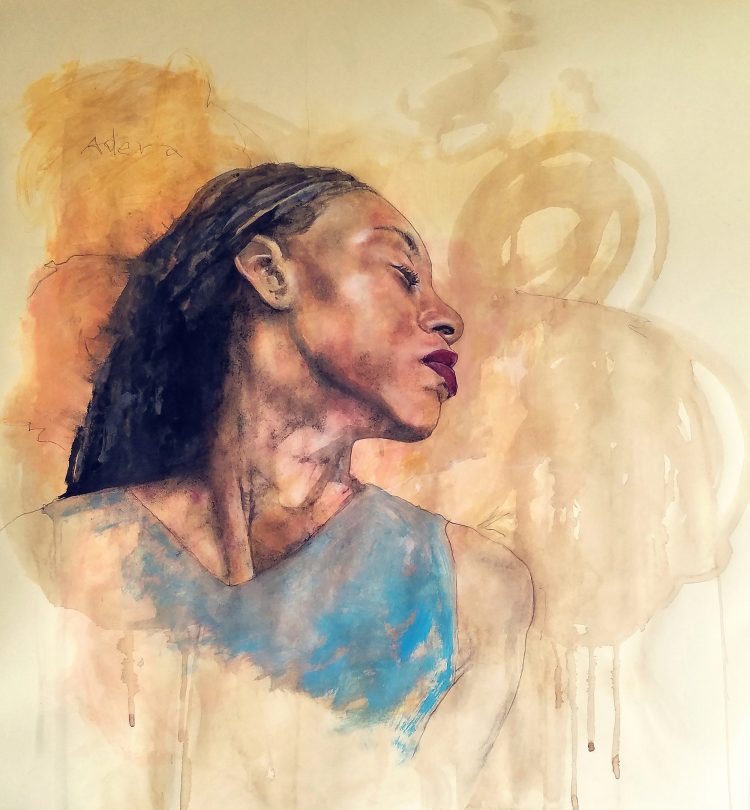 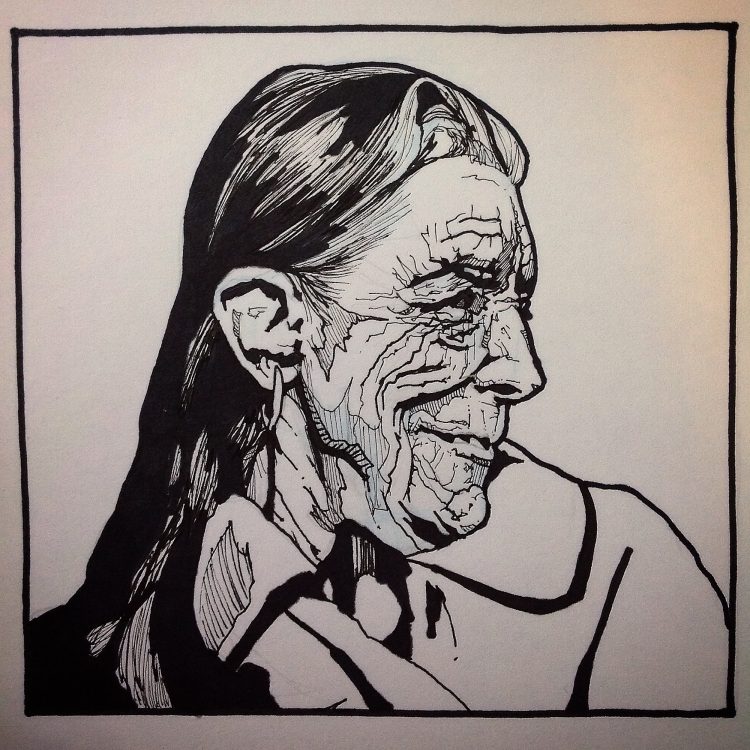 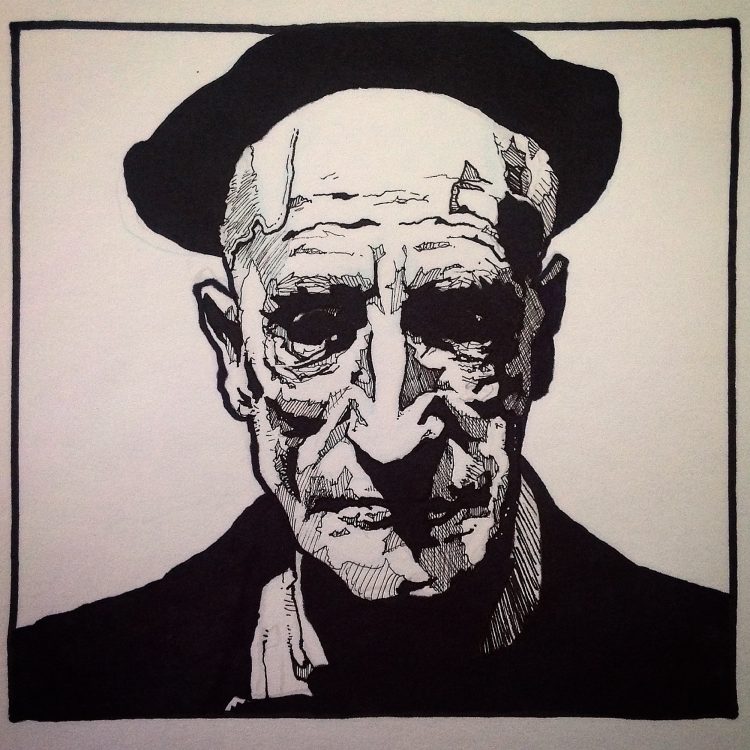 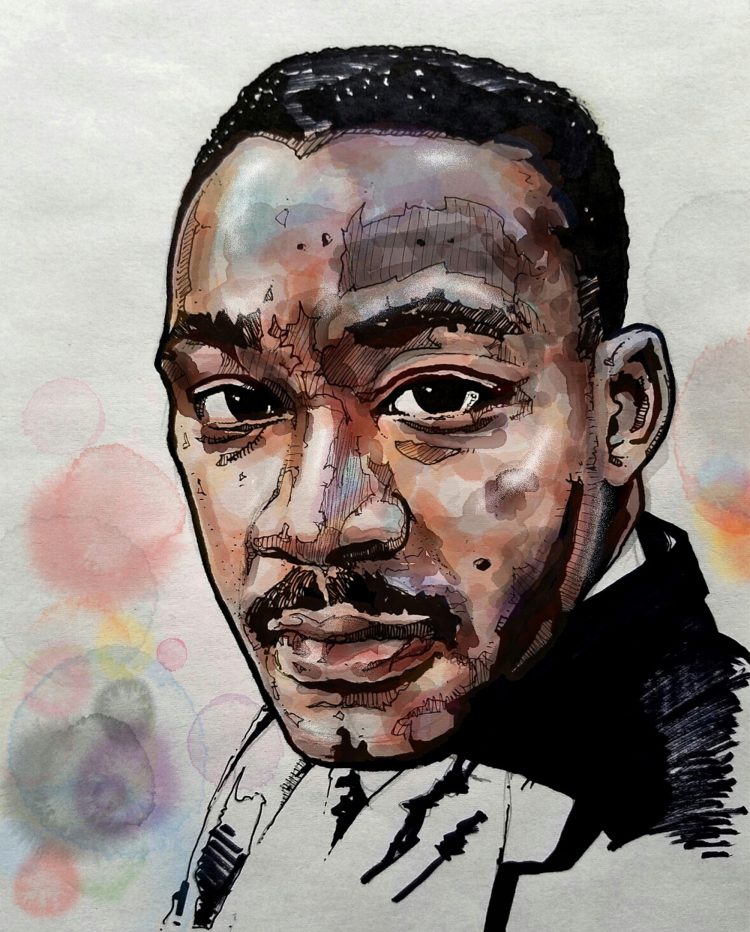 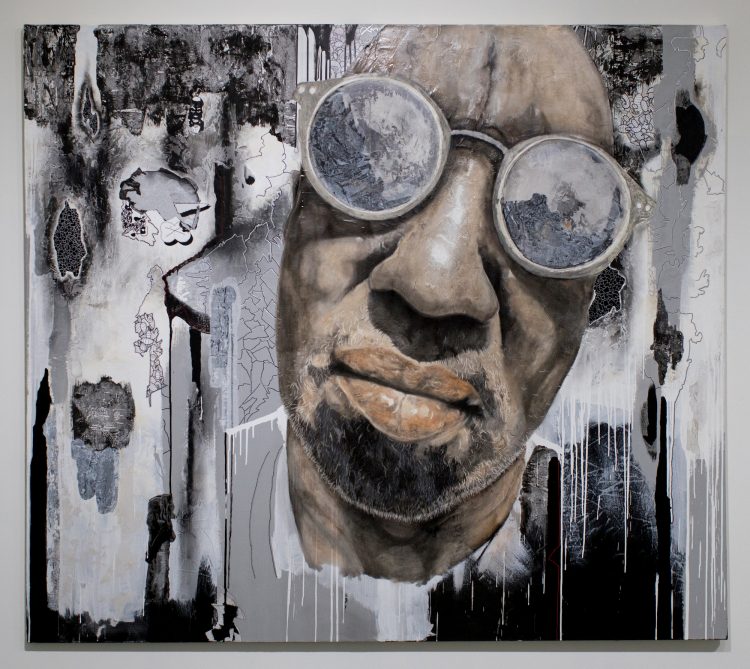 Everything Something is an Echo of Nothing 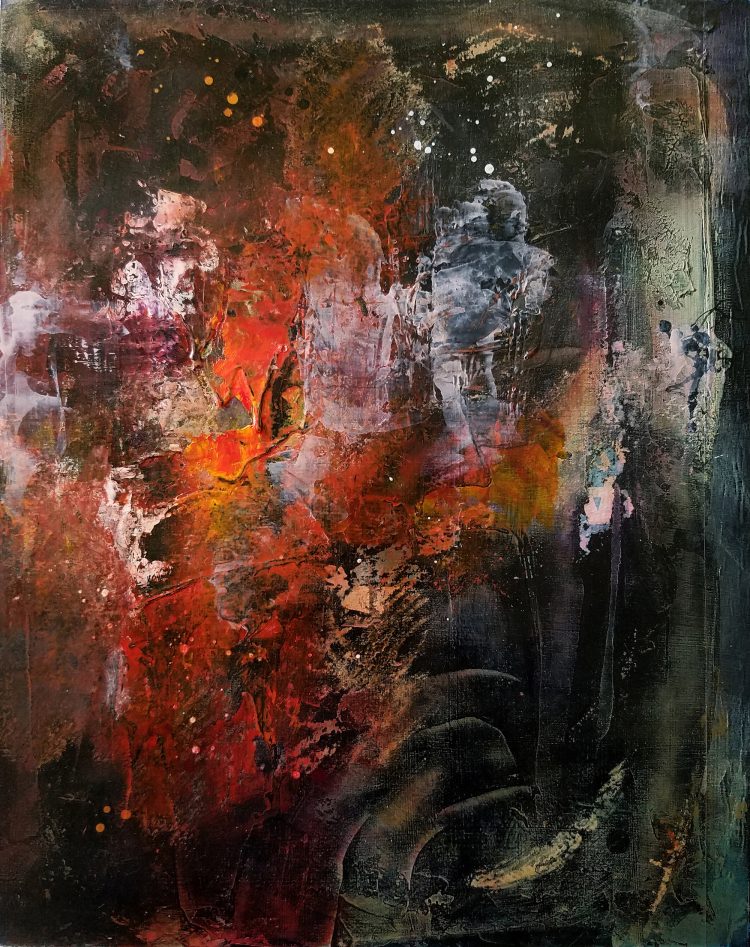 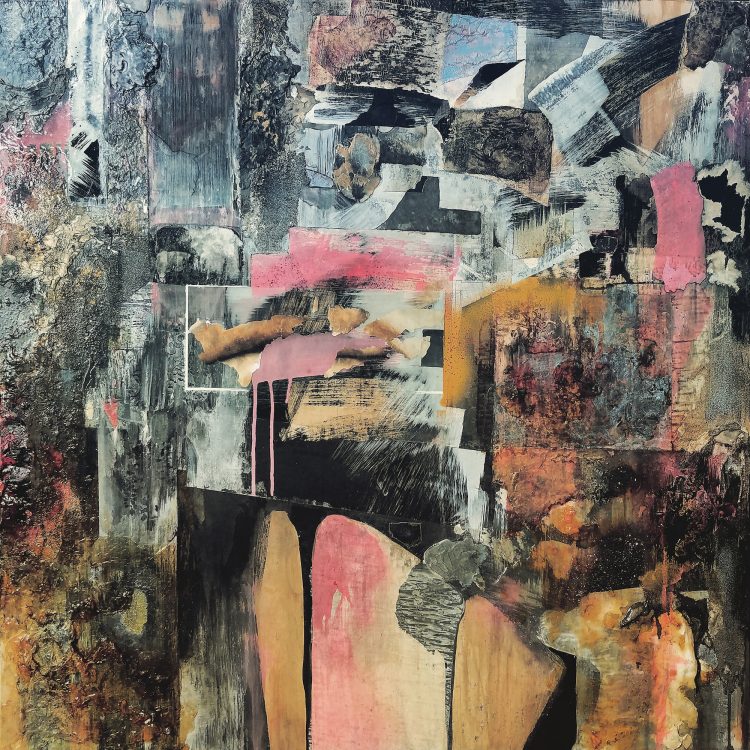 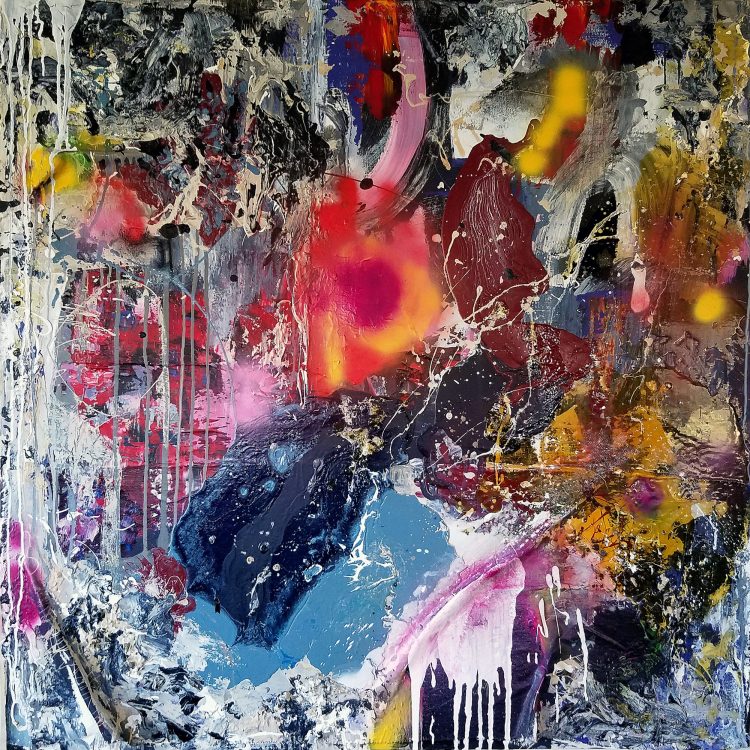 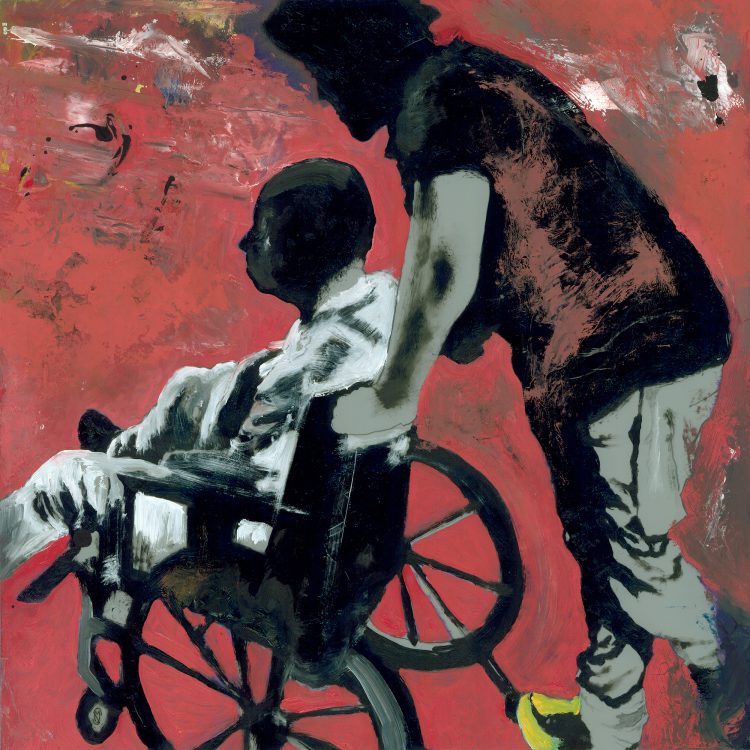 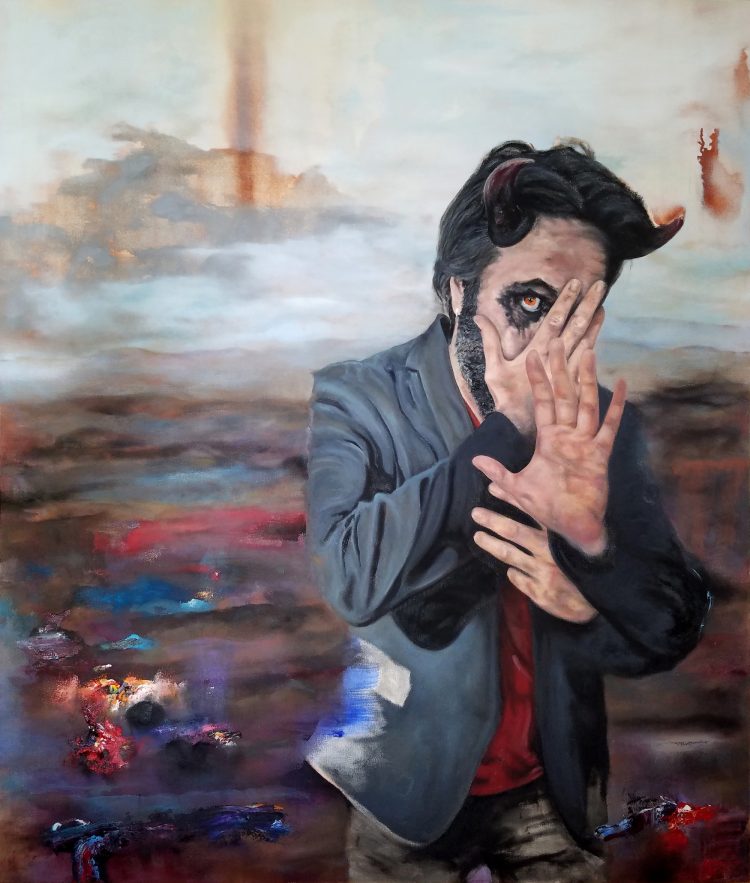 And here’s a video about Sarani’s journey: