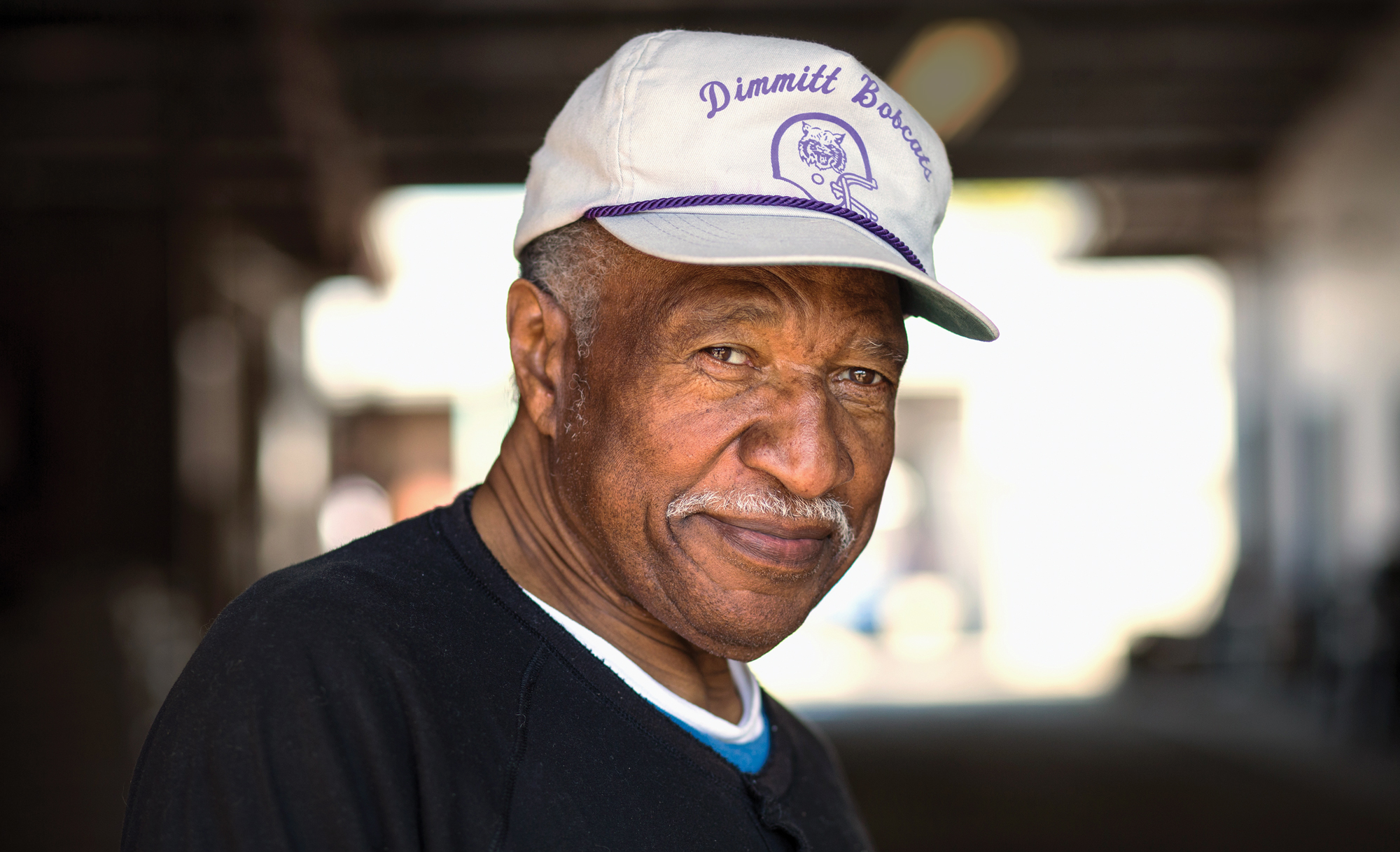 As a Black student-athlete growing up in a small town in Texas, Junior Coffey faced racism on a daily basis. But that didn’t stop him from being a trailblazer. He helped integrate his high school in the tiny Texas panhandle town of Dimmitt in the early 1960s. And he was such a good football player and so inspirational that a former teammate once told a reporter that Coffey “was sort of the Jackie Robinson of the area.”

Coffey couldn’t stay home to play college football because the Southwest Conference and other Southern schools did not allow Blacks to play. “You just can’t fathom being in those situations,” Coffey told writer Jim Caple for a June 2018 Columns magazine story. “It was really traumatizing.”

So he received scholarship offers from the West Coast, and after a visit to Seattle, decided to come to the UW. Here, he was a trailblazer as well as he became the first Black football player to share a room with a white player, his wife Kathy told The Seattle Times.

At the UW, he was a star running back, leading the Athletic Association of Western Universities with 581 yards rushing as a sophomore in 1962. He helped the Huskies make it to the 1964 Rose Bowl, then played seven seasons in the NFL.

After he retired from football, he bought some racehorses and decided to become a trainer. “During the offseason, I would hang around horse races and thought, because conditioning is a big part of football, maybe I can start trying to train horses,” he told Columns magazine.

Coffey—who trained some horses for former Emerald Downs owner Ron Crockett, ’61—ended his training career ranked No. 5 in all-time win percentage at Emerald Downs. He also learned to speak Spanish fluently and advocated for the Hispanic workers at the track, his wife said. Coffey stopped training horses in 2018 due to several health issues. He died Aug. 30 at the age of 76.