He was the ultimate party host, a self-described bon vivant and a Husky superfan. 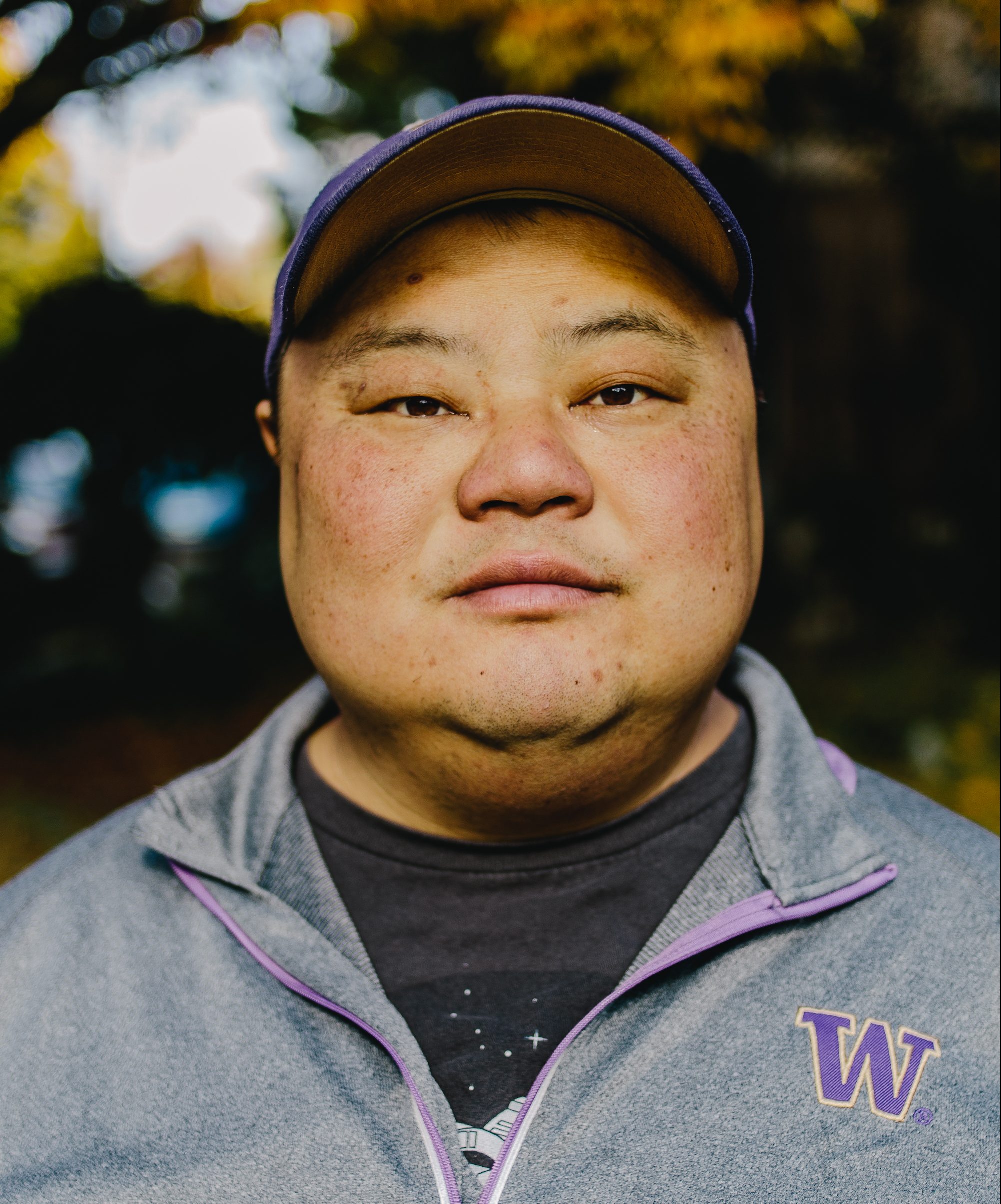 Like many of us, Rocky Yeh was a diehard Husky. He would make bets against his University of Oregon friends before the big game. Winner got the glory; loser had to do something embarrassing. One year, he had to wear the head from a duck costume as they went out for the rest of the night—and there are pictures to prove it.

He had a lucky hat that he only broke out to watch the Huskies. He never cleaned it—he didn’t want to wash out all the good luck—and it never left his head while the game was on.

He might have been a typical UW superfan, but there was little else typical about Yeh, whom Seattle Eater remembered as an “influential figure in the Pacific Northwest cocktail and restaurant scene.” After graduation, he worked for nine years as a senior computing specialist for the UW Medical Center before shifting his career to spirits and cocktails. He went on to work as the Pacific Northwest market manager for Maison Ferrand, a well-known Cognac producer, and traveled the world as an ambassador for the Northwest food scene and a number of brands.

When news of his death got out, hundreds of testimonials poured in on social media and on the Internet in honor of this self-described bon vivant. He was the ultimate party host. While you were bound to have adventures in Yeh’s company, much was also written about the lengths to which he went to make everybody feel welcomed and cared for. One friend was having a rough time, so Yeh suggested they go grab an In-N-Out Burger—in Redding, California. It was a road trip to remember.

Every holiday season, he’d host a celebration for anybody who worked in the service industry or didn’t have anywhere else to go. Goutmas was a two-day event that included traditional Christmas dinner dishes, food from Yeh’s Taiwanese heritage, dim sum, a bar crawl, a visit to the International District and more.

I first met Yeh at a friend’s wedding in New Orleans. I can picture him, smiling like a Chesire cat in his three-piece suit, guiding us to the best place to get a Sazerac. Later, I needed someone to bartend my wedding over Labor Day weekend. Other bartender friends laughed when I asked them to give up their holiday weekend but not him. He made a punch that was out of this world, and provided the fuel for the most memorable party of my life.

I interviewed Yeh for my recent UW Magazine story on the U District, where he had owned a condo since 1999. As he looked back, it was clear how the legendary generosity he came to be known for was on display during his time at the UW. “When you leave here, you’re going to leave with certifications; you’re going to leave with actual experience that will help you go on and get actual jobs,” he would tell the students he hired through work-study. He gave them real responsibility over their projects and paid them as much as he could so that they’d keep coming back and. “For everyone who stayed in IT and came out of my office, I don’t think one of them started after graduation under six digits. I’m going to take some credit for that,” he said with a smile.

Every year, Yeh would text me a happy birthday message. In the age of social media, it’s extra meaningful to receive a text from anybody but the closest of friends. We always exchanged messages about meeting up for lunch, but in true Seattle fashion, the conversation would trail off and lunch never would happen. Now I’ll never get the chance.

As he proceeded toward his final rest, Yeh was dressed in clothes that were a nod to the things he loved. He was a man of many passions, from rum to Star Wars to the community he created around him everywhere he went. He wore a purple shirt and tie to commemorate his devotion to the UW.

Misty Shock Rule, '99, is a communications and media editor at the University of Washington Alumni Association. In addition to her work for UW Magazine, she writes for the International Examiner, the nation’s oldest Asian-community newspaper. Check out her U District food blog at eatingtheave.com.