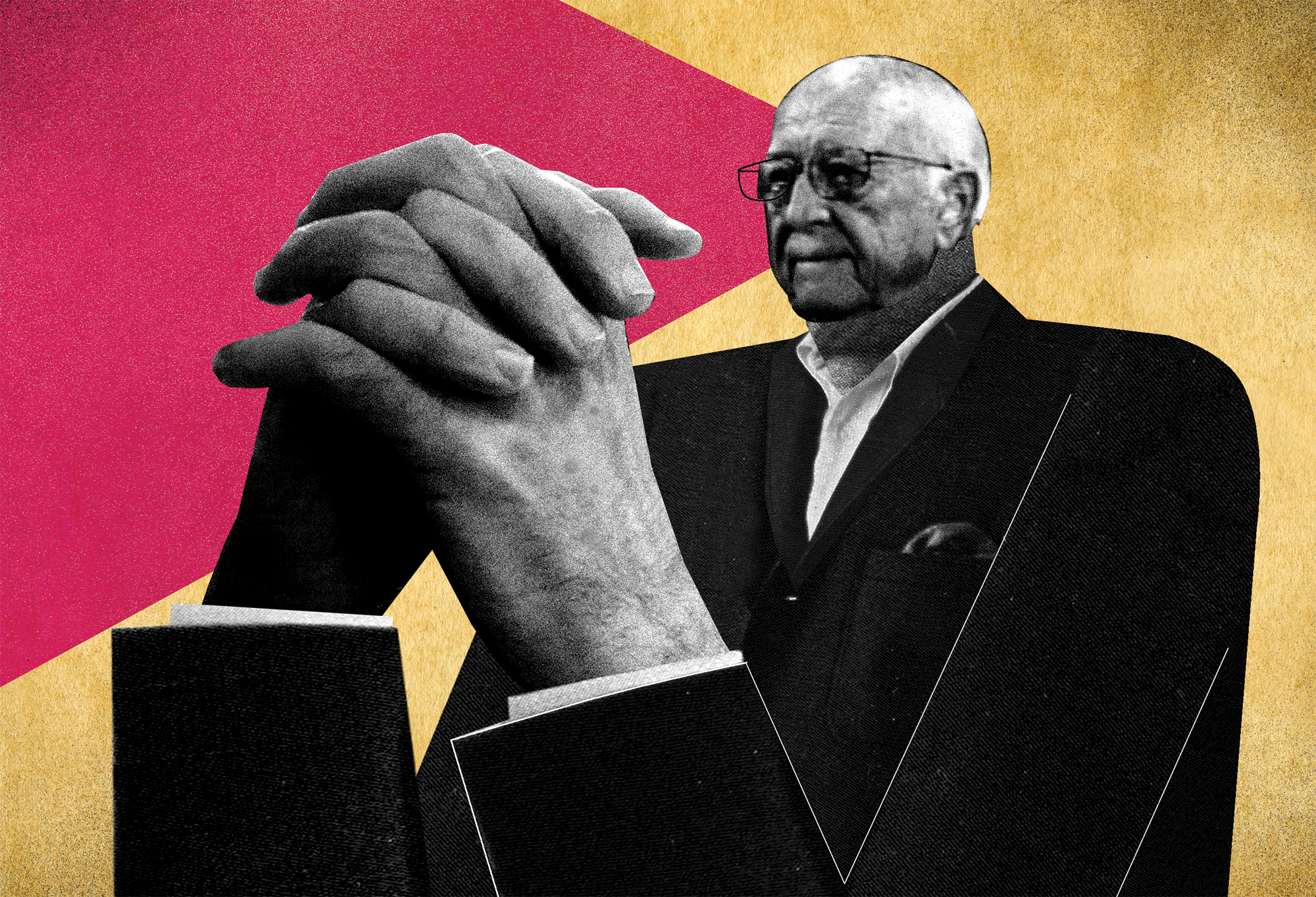 Bill Gates Sr. taught us how to care

Throughout his 94 years, Bill Gates Sr., ’49, ’50, was driven to do the right thing: as a man, husband, father and someone who gave everything he had for the school he loved, the University of Washington. His impact is—and will continue to be—felt throughout Western Washington, and that is a tribute to his ambition to make this a better world.

The Bremerton native was renowned for his intellect, compassion and optimism. Early in his career as a lawyer, he took on pro bono cases and volunteered his time on the board of the YMCA. Service to our community became a lifelong pursuit, whether as president of the board for United Way King County, a UW Regent (for 15 years), a leader in two major University campaigns or co-chair of the Bill & Melinda Gates Foundation. His decades of volunteering were imbued with his unwavering belief that the University was a cornerstone for our collective community success. At a holiday party several years ago, he led the room in “Bow Down to Washington,” belting out the words (and a little astonished that not everyone knew the song by heart). This was his university, and ours, and he wanted to make sure we all knew how important it was that we give back to this place and guide it in its public mission.

So much in this issue of our magazine connects to the person of Bill Gates Senior. He could have been the lead for our retirees-at-work story since his retirement in 1994 shifted even more of his efforts to service, whether welcoming Mary Gates Endowment scholars on campus or visiting Nelson Mandela in South Africa alongside President Jimmy Carter. Our cover story about former prisoners highlights issues of poverty, inequity and the role education has in changing lives—all important pieces of his advocacy.

Showing up, helping where you can, making an impact—those were the values he was raised with and values he shared with his family and with all who knew him. We can best honor this incredible man by carrying on his legacy and caring for one another and our communities.

As he once wrote: “We are all in this life together, and we all need each other.”